Ubisoft Motion Pictures has announced Stephen Gaghan will write and direct the upcoming film based on The Division. 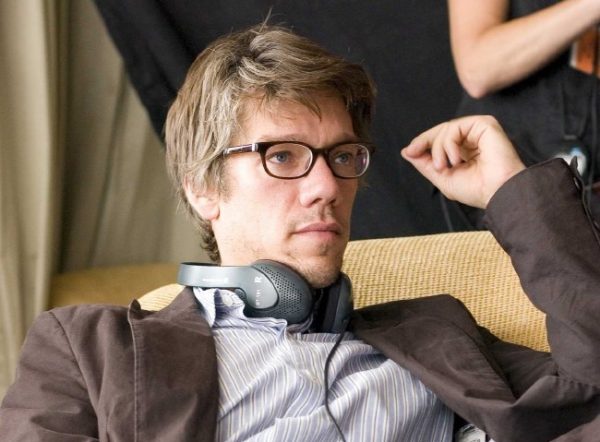 Academy Award winner and fellow Kentuckian Gaghan won the Oscar for writing Traffic, and was also nominated for Syriana, which he both wrote and directed.

The Division film will star Jake Gyllenhaal and Jessica Chastain, and each will also contribute to the film’s development through their respective production companies.

“I’m excited to work with Ubisoft Motion Pictures and collaborate with their team at Massive Entertainment to bring The Division to the big screen, they’re great guys, exceptionally creative, and willing to take risks,” said Gaghan in the press release.

“The game has been an enormous success, in large part due to the visual landscape they created, their vision of a mid-apocalyptic Manhattan. It’s immersive, wonderfully strange, and yet familiar, filled with possibilities.”

If you are unfamiliar with Gaghan’s work, but a Call of Duty player, he was the one who penned the story for Call of Duty: Ghosts.

This is the latest Ubisoft IP to receive the movie treatment, and with Assassin’s Creed currently in theaters, you have Splinter Cell, Ghost Recon, Watch Dogs, and Rabbids movies to look forward to.

No word on when production will start or if it has already commenced.