Minecraft has surpassed another sales milestone. 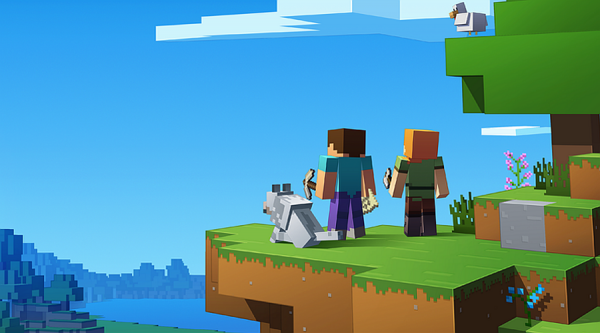 In the last 24 hours alone, another 8,033 folks have purchased the game, as of press time. Every time I refresh the Minecraft website, the number changes, so it may be much more by the time you go see for yourself.

And that’s just the mothership version. Back in June, Mojang announced all versions of Minecraft had sold 106,859,714 units combined.

The most recent, large content release for the game, the Adventure Update, arrived in November.