Nothing like a big tease sitting there in the inbox for reveal first thing Monday morning. Well, almost first thing. 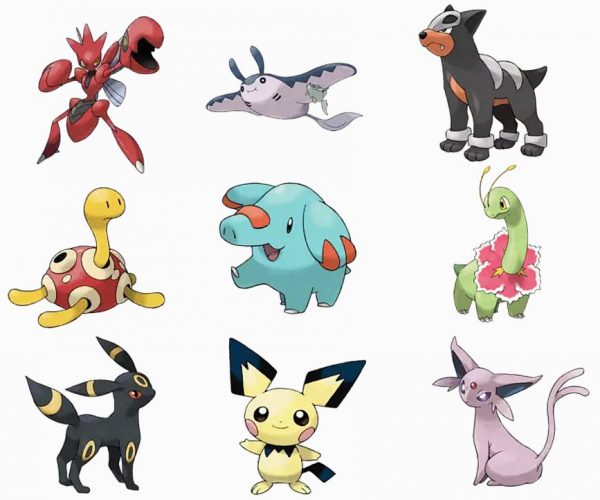 Which Pokemon to expect weren’t announced, because we will have to wait until this coming Monday for the information to drop. We expect it sometime between 9am and 10am ET or so, because that’s usually when TPC sends the email over. So, again, almost first thing, but not quite.

“The Pokemon Company International and Niantic, Inc. will reveal details on December 12 about the addition of more Pokemon to Pokemon GO,” reads the email. “Stay tuned, Trainers.”

It’s possible the new creatures being added are Generation 2, if information dataminers found last month prove to be accurate.

During a Treehouse Live session, Nintendo announced at E3 2015 other Pokemon generations would be made available through updates to the app. It was also said the game would be compatible with main Pokemon game releases down the road.

Anyway, as the email stated, stay tuned for Monday.