The first ever Battlefest for Battlefield 1 will kick off today with a special livestream. 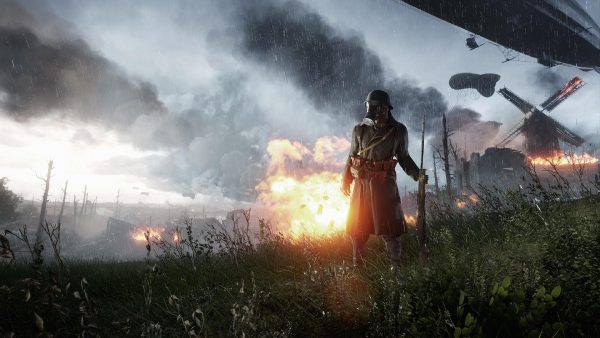 During Battlefest, expect to see limited-time game modes, double XP weekends, community missions, and more. It’s not clear at this stage what the developer has planned for this year’s event, but all will become clear later today during a special livestream.

The two-hour show will be available on the official Battlefield Twitch channel. It’ll kick off at 4pm ET, 1pm PT, 9pm GMT.

We’ll be here to bring you the biggest news from the show.

In other Battlefield 1 news, hardcore servers will go live in just a couple of hours, so they should keep you busy until tonight’s stream.