Rise of the Tomb Raider comes out on PlayStation 4 today. Let’s take a look at a few reviews. 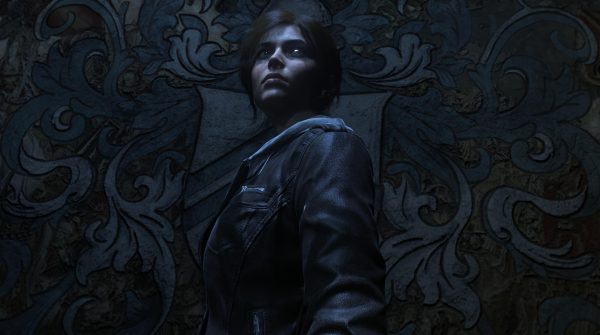 Rise of the Tomb Raider has had a staggered release. First releasing on Xbox One last year, the PC version followed a couple of months later in January. Now, the game has made its way to PlayStation 4.

Square Enix took this opportunity to celebrate the series turning 20, hence the name Rise of the Tomb Raider: 20 Year Celebration. This version comes with everything included in the original release, all season pass content, and a bunch of extra DLCs as well.

For starters, there’s an all-new story chapter called Blood Ties that takes place in the Croft Manor, and a new co-op mode called Endurance. Blood Ties also includes with PlayStation VR support, for those who own it. There’s a new zombies mode, too, called Lara’s Nightmare.

Here are the reviews:
Scores are out of ten unless otherwise noted.

Rise of the Tomb Raider: 20 Year Celebration is out today on PlayStation 4.