Good news for Pokemon Go players: a Capture Bonus feature is in the works. 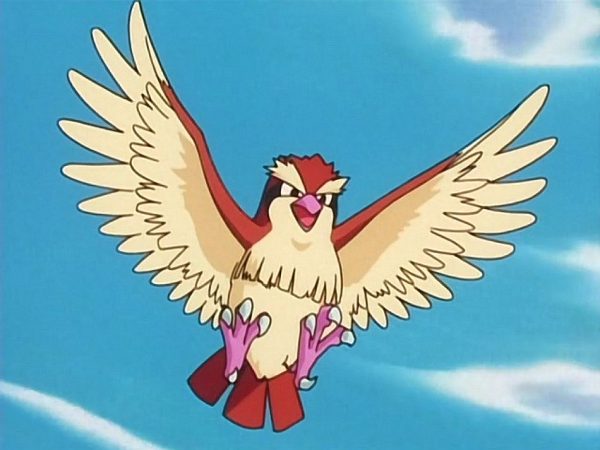 According to Niantic Labs, the new feature grants a catch bonus when medals are earned once certain types of Pokemon such as Gardener, Kindler, Psychic, and others are caught.

The bonuses will help players when trying to catch a rare, related type. When reaching a higher tier for the Kindler Medal, for example, the bonus to catch another fire-type increases. This will help those who still need to add Pokemon such as Charmander, Vulpix or Ponyta to their collection.

In order to hit the new tier, players will need to catch as many Pokemon of the same type as possible.

Pokemon with multiple types will give out an average bonus. Niantic explained how this works using Pidgey as an example: “Pidgey is a Normal and Flying type. The bonus in this case would be the average of Normal-type and Flying-type bonuses.”

Hopefully that explains things for you a bit.

A release window for the new Pokemon Go feature wasn’t announced, Niantic only said that it would be “coming soon.”