Hot on the tail of Forza Horizon 3 comes this fix-filled title update. 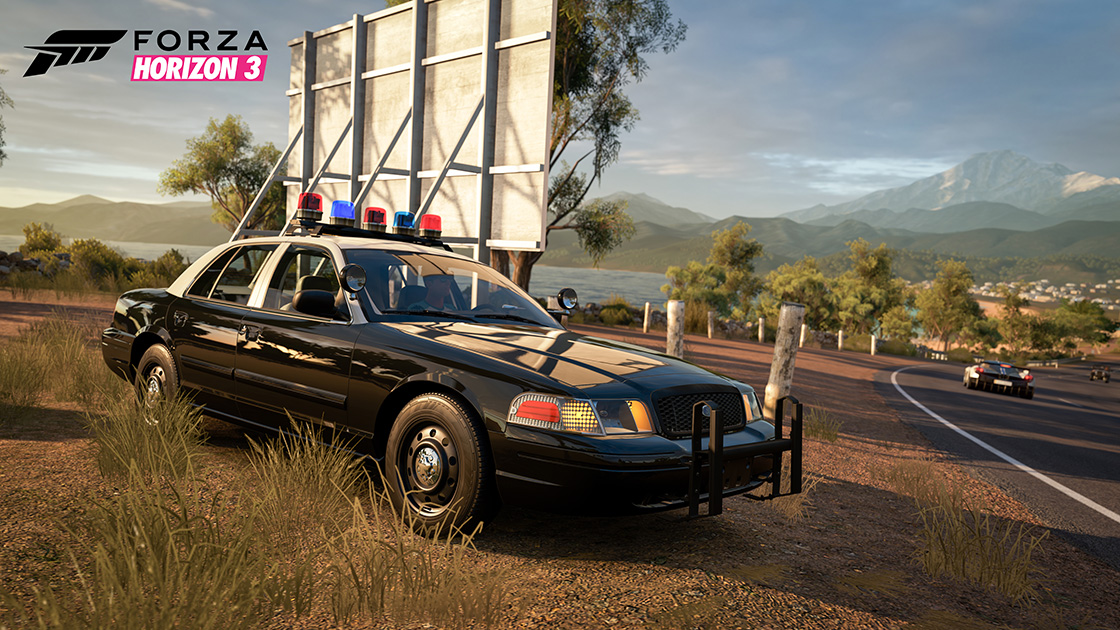 Forza Horizon 3 develoeprs Turn 10 and Playground games have released the first Windows 10 and Xbox One patch for the well-received racer.

The update introduces several welcome fixes including a remedy for stuttering in the PC build of Forza Horizon 3, and extended and improved wheel support, which is a must for those who dropped serious dough on racing peripherals. There are also some other changes related to controls, which will please hardcore racers.

According to the Forza news blog, now that this patch is out “the teams at Playground and Turn 10 are working on addressing further known issues in Forza Horizon 3 including force feedback and wheel support, general stability and performance, and more”.

The patch accompanied a new Forza Horizon 3 DLC drop with several new vehicles. Here’s the full changelog; grab it now on both platforms.