Check out the first 4K in-game footage from Rise of the Tomb Raider on PS4 Pro. 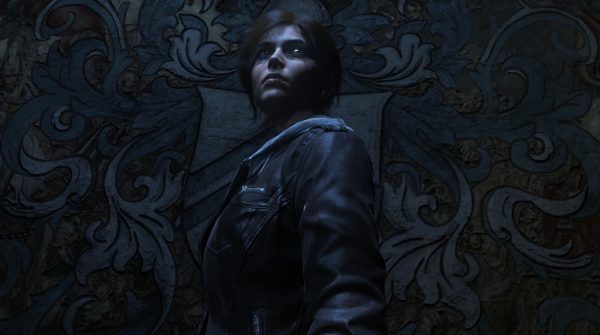 New screenshots for the Rise of Tomb Raider DLC Blood Ties have been posted over on the PlayStation blog and they look very atmospheric. 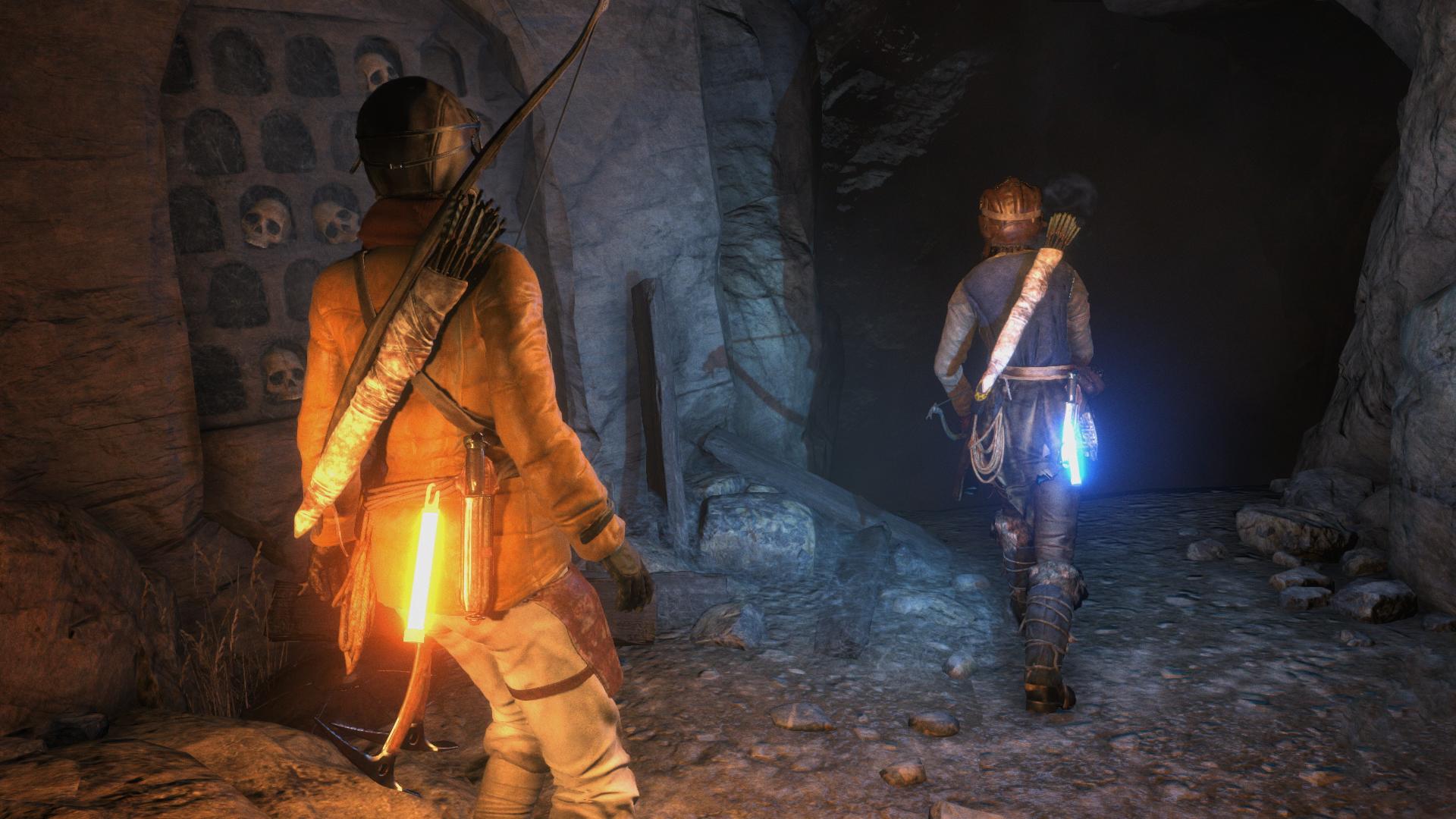 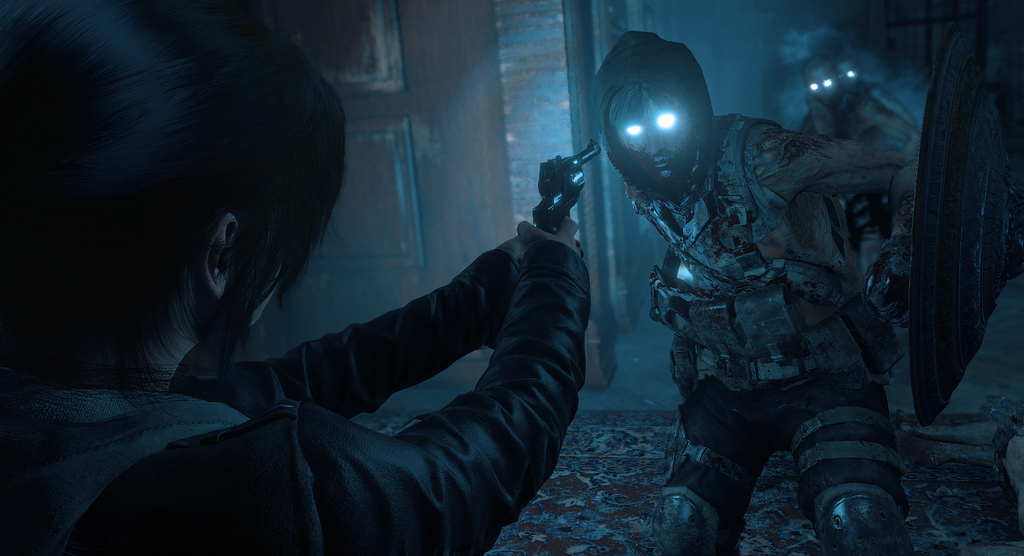 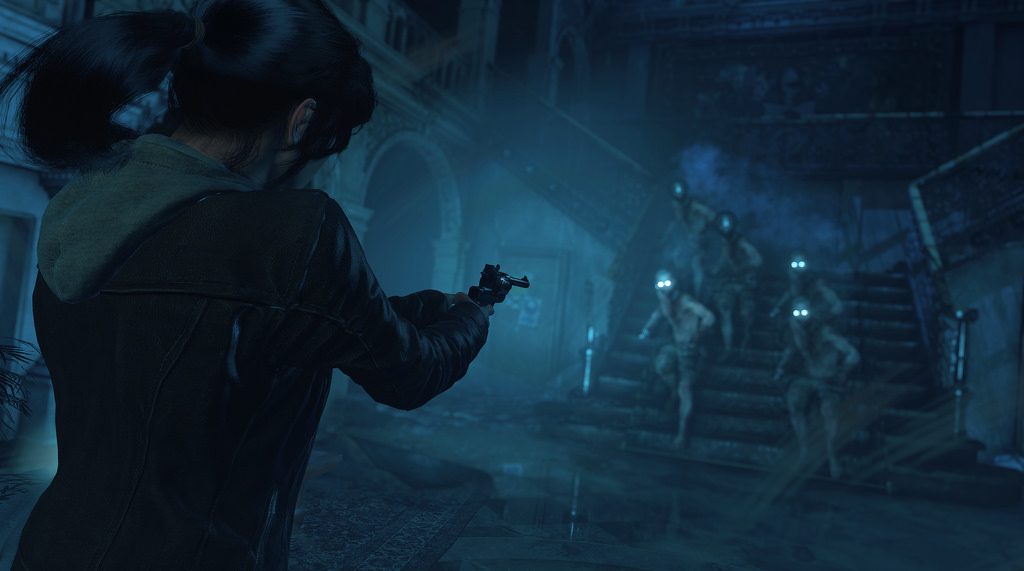 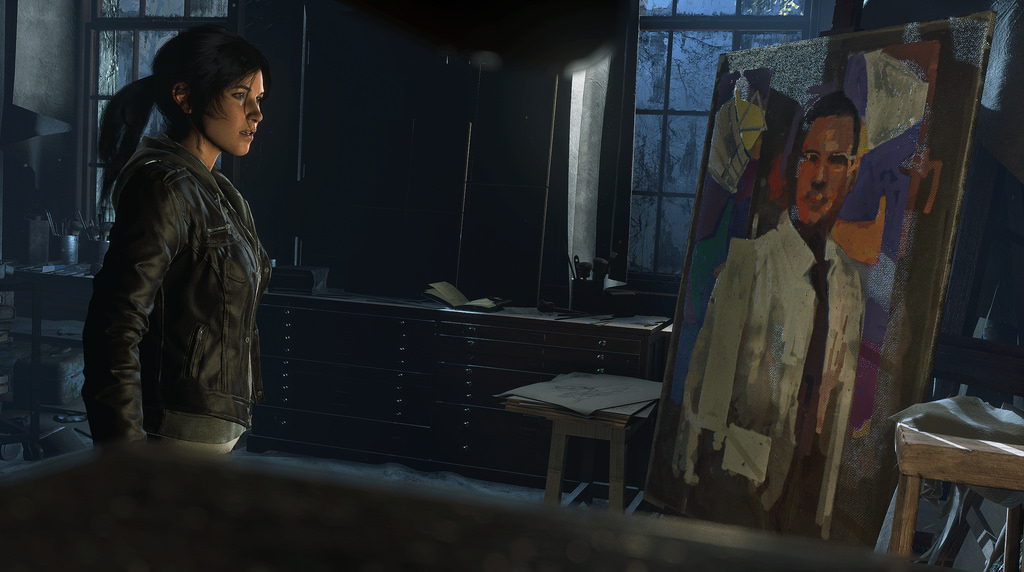 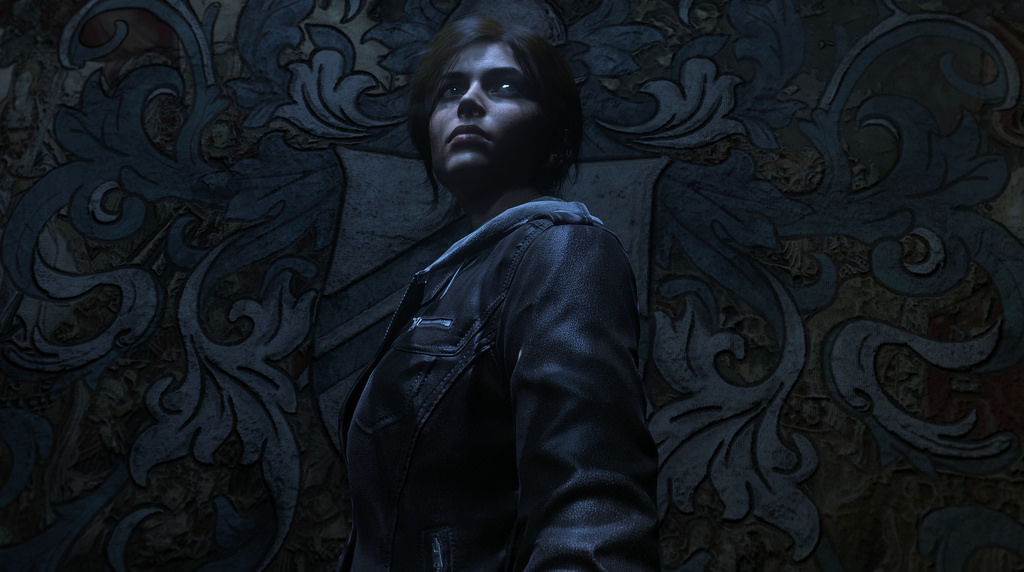 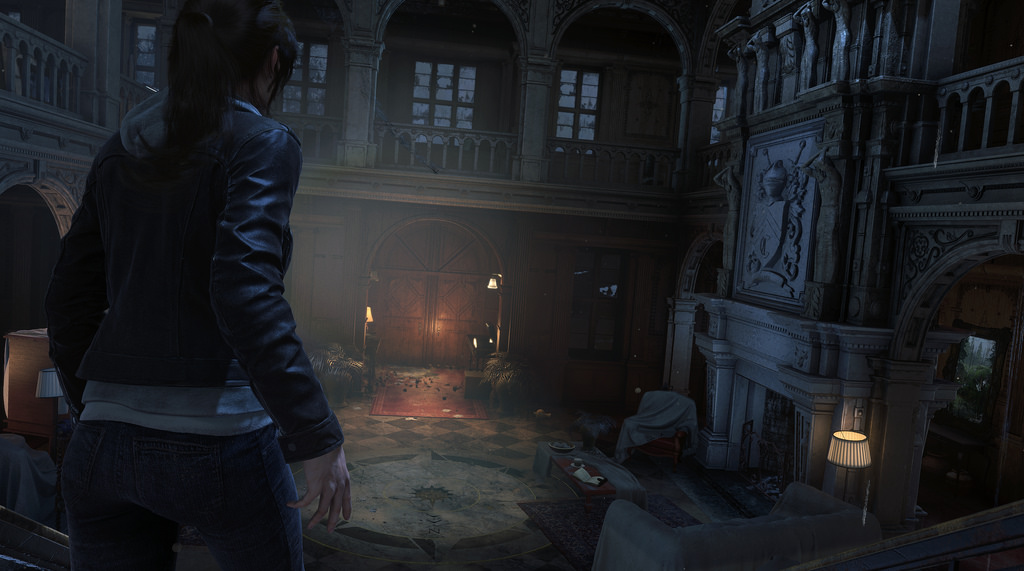 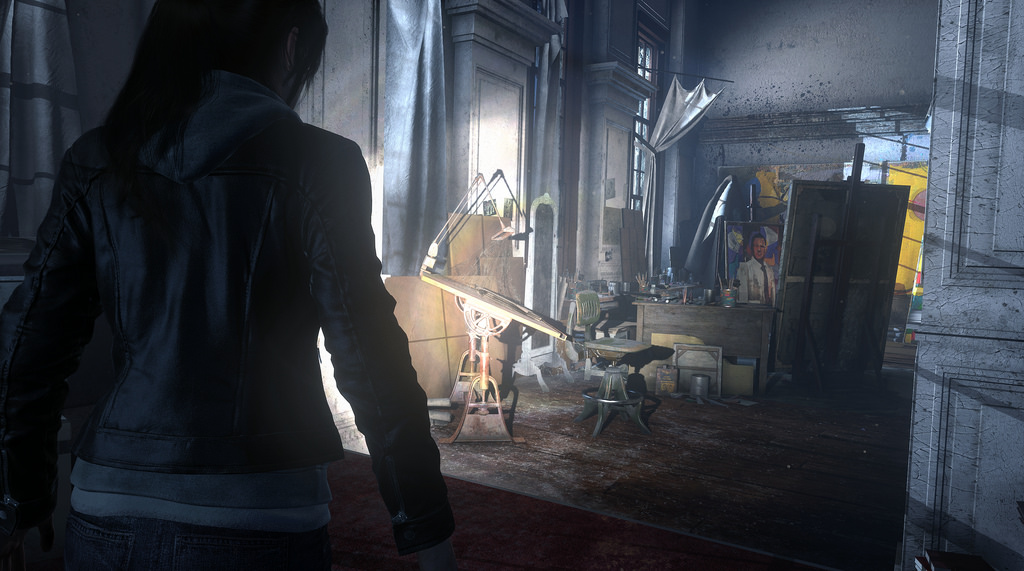 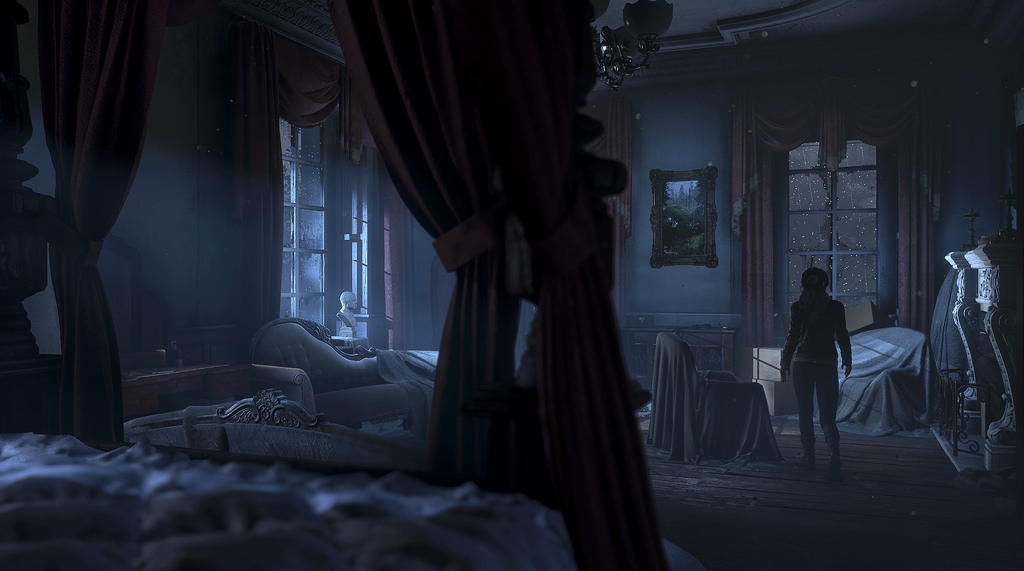 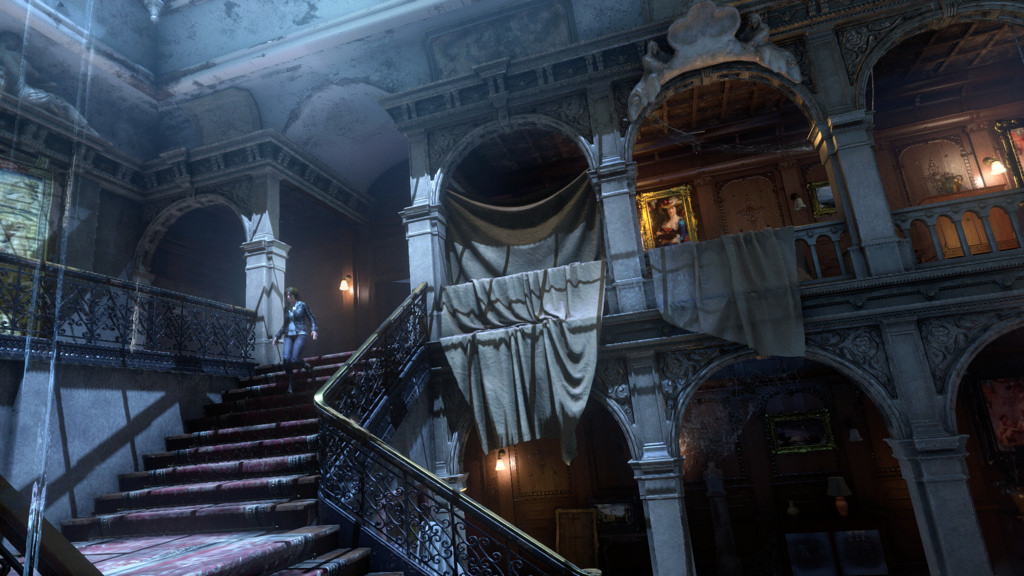 The DLC can be played with PSVR or in third-person as normal, but the spooky vibe sounds perfect for VR. Or horrendous. It depends on your perspective when it comes to having the life scared out of you.

A world premiere 4K gameplay video on the PS4 was also released and you can check that out above although weirdly, there doesn’t appear to be a 4K option. Maybe check back later in case someone scuppered up.

Rise of the Tomb Raider is coming to PS4 on October 11 worldwide.