Star Wars is a dream property, but it’s also a lot to live up to. How will Visceral tackle one of the world’s most cherished franchises? 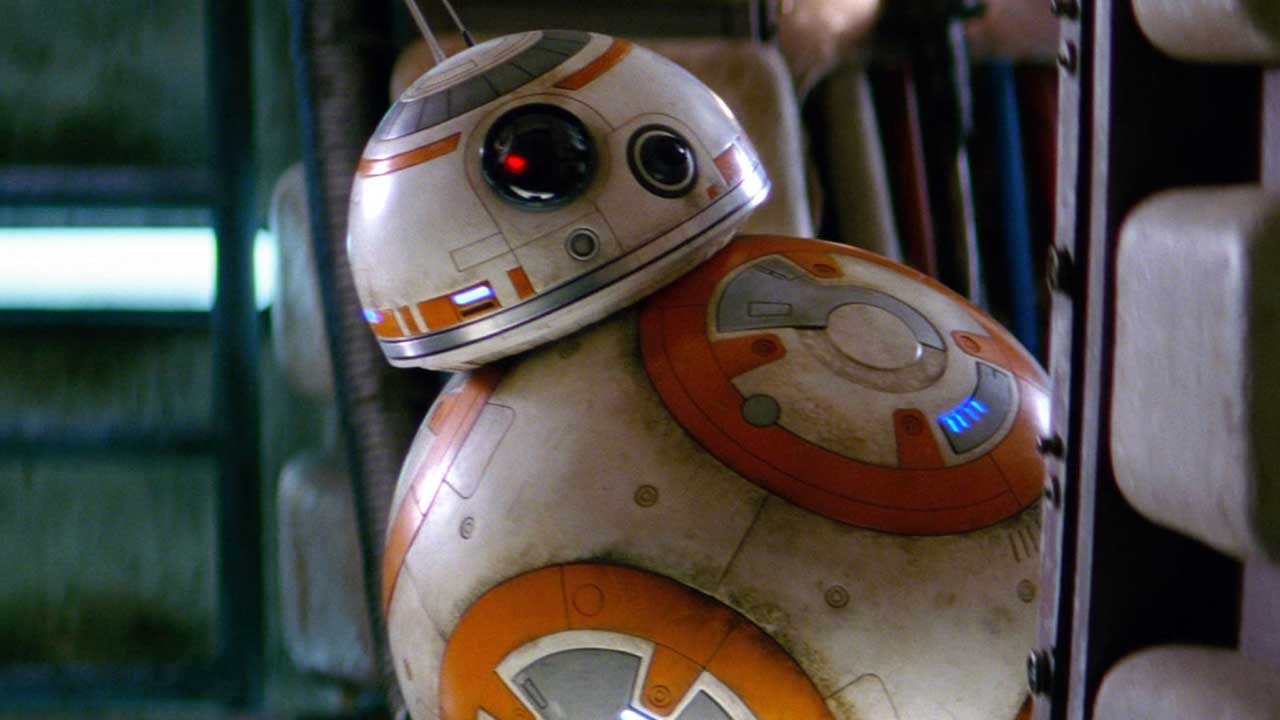 For those who came in late, former Uncharted creative lead Amy Hennig jumped ship for EA’s Visceral studio to work on a Star Wars game – one of a handful in the works thanks to the publisher’s ten year exclusivity deal, which also brought us Star Wars Battlefront.

Speaking at PAX West this weekend during a panel partially transcribed by DualShockers, Hennig said that creating an “authentic” Star Wars experience involves things fans are already familiar with, name-dropping the AT-ST, but is also about making sure that “the new stuff, the new characters, the new story, the new locations, the new creatures, the new tech” will “sit authentically alongside the Star Wars that we’re so familiar with”.

To figure out how to do that, Hennig sat down to study what exactly makes an authentic Star Wars experience, similarly to the way she studied pulp action before beginning Uncharted. Since Uncharted and Star Wars are both action adventure there are some similarities between them, but Hennig found “a few things” that really define Star Wars and make it different.

“So I thought that some of the rules I had used making Uncharted no longer applied,” she said.

As an example, Uncharted and the media that inspired it are always focused on the hero; even when the story moves away from them, it’s always to at something to the story of the protagonist.

While this works really well in films, where the audience is used to discrepancies between what the viewer knows and what the protagonist knows, in games it provides something of a design challenge for Visceral’s Star Wars team.

In a similar vein, the Star Wars films are generally ensemble affairs rather than purely focused on a single protagonist. The obvious solution here is to have multiple playable characters, but Hennig wouldn’t comment on that.

Do hit the source link above to see Hennig’s comments in full if you’re a Star Wars fan – or just keen on Hennig’s work.