Another embarrassing gaff from a publisher who really ought to know better by now. 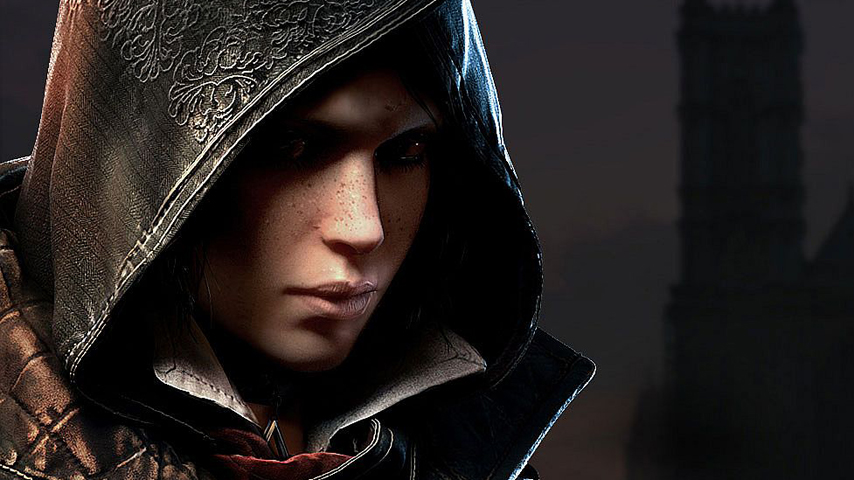 Ubisoft has amused and exasperated us all once again with an amazing PR fumble.

As reported by Boing Boing, the publisher sent out a survey to select fans - a common enough market research tactic, and one which has frequently yielded hints about future projects.

What made this one special was that of the two gender options Ubisoft offered at the beginning of the survey, only one of them was acceptable: if you chose "female", you'd be promptly kicked out and told "your profile did not suit".

Now, Ubisoft followed up pretty quickly by saying it was all a terrible error, and opened the survey to "everyone" (no word on whether it axed the gender requirement altogether so the vast numbers of people who don't fit the traditional binary can have a go without perjuring themselves), but it's not a good look, is it? Because it looks like Ubisoft only cares what gamers who identify as male think, and hastily backtracks when it gets caught.

Let's extend Ubisoft the benefit of the doubt, assume it was a genuine error, and not stare pointedly at that time it said women were too hard to animate even though there were women in that very game - and the next year's entry featured twin male and female protagonists.

Bless your heart, Ubisoft. Do better.

@doctorow Hi Cory, there was an error with the setup of the survey, it is now resolved & available to everyone. Apologies for any confusion.