It looks like Valve is working behind the scenes on enabling Linux game compatibility tools to work on Steam.

These compatibility tools allow games developed for Windows to work on Linux, similar to how the popular tool Wine has been doing for years on Linux and other Unix-based operating systems.

Earlier this week, strings of code were discovered by SteamDB in Steam's database.

The code appears to be referencing an as yet to be revealed compatibility mode, complete with several UI elements, a settings menu, and what looks like the ability to force it on.

The service is called Steam Play (via GamingOnLinux), with a description that reads, "Steam Play will automatically install compatibility tools that allow you to play games from your library that were built for other operating systems."

Curiously, the description of another tool explains that users will be able to select a compatibility tool for use with games that have not been specifically tested on their specific platform, which often refers to Windows games that don't specifically include Linux support. 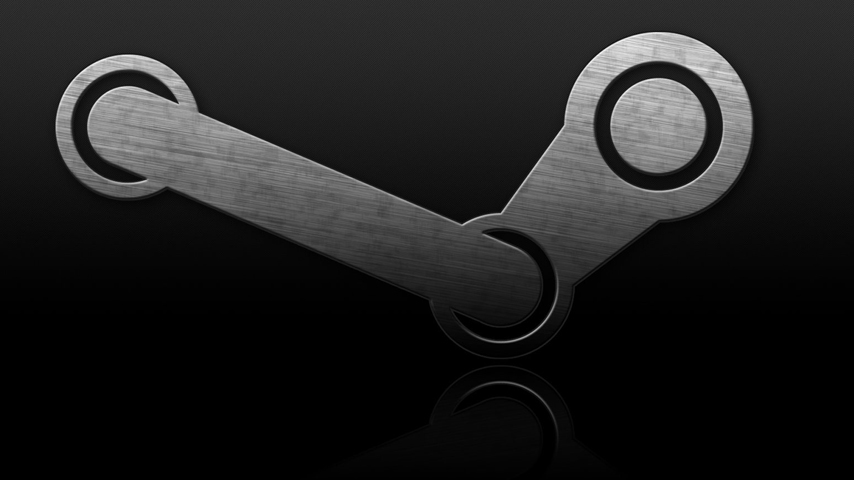 It's worth noting that these packages don't specifically reference any of the other known compatibility tools like Wine, or DOSBox. Valve may very well be working on a proprietary solution of its own, which would make sense given the name.

Work is certainly being done in the background, as you can see from the number of updates for the Valve Compatibility Manifests for Beta Testing, but the most recent update was nearly two months ago, so you might want to not hold your breath for an official announcement.

As the site notes, Steam's Linux client doesn't currently allow users to launch Linux compatibility tool Wine from within the client itself, so the upcoming tool could be one way of offering that natively,