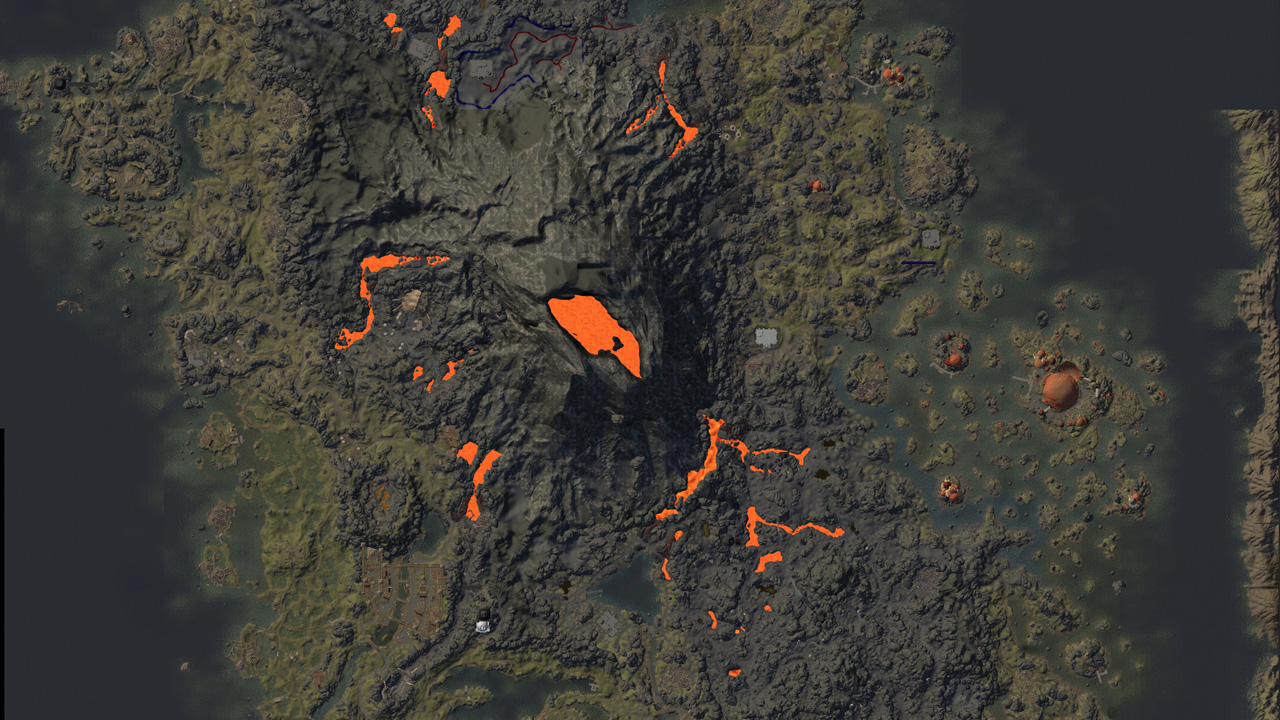 Bethesda is probably never going to remake Morrowind, as beloved and now unfortunately janky as it is, but here's the next best thing: Vvardenfell in The Elder Scrolls Online.

This Elder Scrolls Online Reddit thread contains stacks of links to information and images allegedly pulled from the MMORPG's files by FloorBelow.

There's enough material and documentation that it's a very impressive fake if it's not legit, and the community seems pretty convinced its real. Excellent Elder Scrolls fan portal UESP is already cataloguing all the sights of The Elder Scrolls Online's version of Vvardenfell.

On top of that, as dominoid73 pointed out, Morrowind turns 15 in the second quarter of this year. What an excellent time for DLC, right?

Vvardenfell, a single island district in the province of Morrowind, was the setting for the 2002 Elder Scrolls release. The RPG's release on Xbox made the series a household name among gamers and is the subject of a great deal of nostalgia. Plenty of Morrowind is available to explore in The Elder Scrolls, including some places found in Morrowind, but Vvardenfell itself has not been available.

Although players were able to visit the nearby province of Morrowind during The Elder Scrolls 5: Skyrim, that adventure takes place on Solstheim, another island, and one featured in Morrowind's Bloodmoon DLC. Vvardenfell itself is off-limits during the time in The Elder Scrolls continuity when Skyrim takes place, because the Red Mountain erupted and made the place pretty much uninhabitable. I always felt that was Bethesda's way of avoiding making another game in the same setting, which would probably be pretty boring for it.

The Elder Scrolls online, however, is set in the Second Era - well before even the events of Morrowind in the Third Era and Skyrim in the Fourth Era. A visit to Vvardenfell is well within its scope.

Hit up the link above to dive deep into this info if you don't mind spoiling what's almost certainly an upcoming announce for The Elder Scrolls Online.