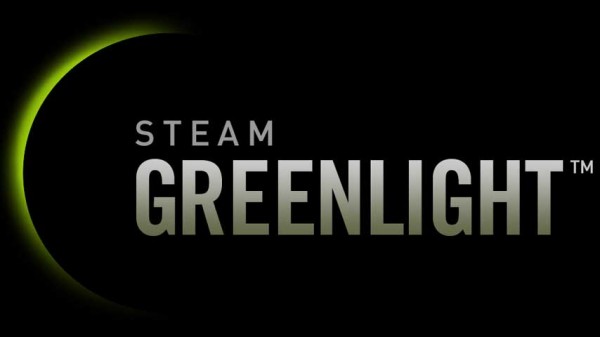 In a news post on Steam, Valve said it will launch the new service in spring, but will continue to allow Greenlight titles to be added up to two weeks before Steam Direct goes live. In other words, the company will continue giving titles the green light which have sufficient community interest until the upgraded service goes live.

"After the launch of Steam Greenlight, we realized that it was a useful stepping stone for moving to a more direct distribution system, but it still left us short of that goal," reads the post. "Along the way, it helped us lower the barrier to publishing for many developers while delivering many great new games to Steam.

"Greenlight also exposed two key problems we still needed to address: improving the entire pipeline for bringing new content to Steam and finding more ways to connect customers with the types of content they wanted.

"We want to make sure Steam is a welcoming environment for all developers who are serious about treating customers fairly and making quality gaming experiences. The updates we’ve made over the past few years have been paving the way for improvements to how new titles get on to Steam, and Steam Direct represents just one more step in our ongoing process of making Steam better.

"We intend to keep iterating on Steam’s shopping experience, the content pipeline and everything in between."

Developers of projects which weren't greenlighted will be invited to use the new service and provide an app fee if still interested in bringing the product to Steam. The publishing fee for Steam Direct is still up in the air, but the company said it will run at least $100 and could hit as high as $5,000. Valve said there are "pros and cons" to both ends of the monetary scale, so it is in the process of gathering more feedback on the matter.

Valve said this will also "decrease the noise in the submission pipeline," which will help Steam users find more quality titles from independent developers.

With Steam Direct, smaller developers will no longer need to have enough community interest in order to put their game on Steam. Instead, they will fill out forms "similar to the process of applying for a bank account," submit the game and pay the aforementioned "recoupable application fee" for each new title to be distributed.

Those who have already paid the current Greenlight Submission Fee, and their title hasn't been greenlit will be offered a refund.

You read up on more of the changes coming through the respective links.

Over 100 Greenlight titles have made at least $1 Million each since Steam Greenlight launched in August 2012.