Ubisoft has filed a lawsuit against Apple and Google based on their support of a supposed Rainbow Six "rip-off."

In a recent report published by Bloomberg, details about Ubisoft's decision to sue internet titans Apple and Google were further expanded upon.

Area F2, a game developed by a subsidiary of Alibaba, was called a "near carbon copy" of Rainbow Six: Siege in a Los Angeles courtroom yesterday, Friday, May 15. 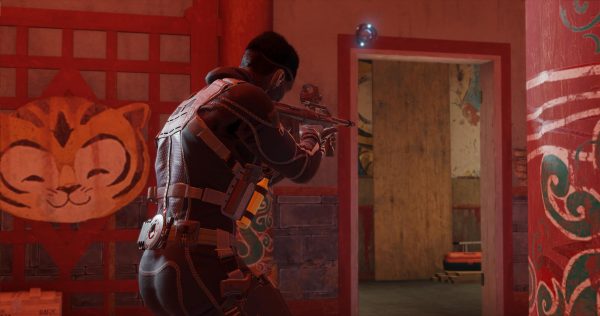 “Rainbow Six: Siege is among the most popular competitive multiplayer games in the world, and is among Ubisoft’s most valuable intellectual properties," Ubisoft said, according to the Bloomberg report. “Virtually every aspect of Area F2 is copied from Rainbow Six: Siege, from the operator selection screen to the final scoring screen, and everything in between.”

“Ubisoft’s competitors are constantly looking for ways to piggyback on Rainbow Six: Siege’s popularity and to capture the attention, and money, of Rainbow Six players," it added.

Bloomberg confirmed that despite being notified of copyright infringement, Apple and Google have both refused to remove Area F2 from their respective app stores.

In related news, it appears that Ubisoft could be looking into acquiring more studios. This is particularly interesting when considered alongside the fact that there a reported 15 studios working on Assassin’s Creed Valhalla.

Ubisoft has also announced its intentions to host its own digital event in July in order to make up for the cancellation of E3. It's possible we could get our first look at the unannounced triple-A title from one of Ubisoft’s biggest franchises here, which is supposedly already in development and expected to launch this year.