The Last of Us is used once again to demonstrate advancements in visuals and hardware tech. 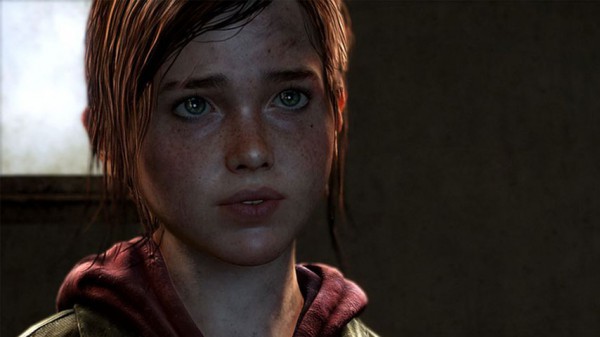 Originally released on PS3, Naughty Dog's The Last of Us looked leagues above games available at the time on Sony's console. The game was ported to PS4 at launch in the form of The Lat of Us Remastered, and with the release of PS4 Pro approaching fast, a new update has been released to breathe new life into it.

Patch 1.7 is available now for everyone, and it brings support for the new console. What's more, the update adds support for HDR, which you don't need a Pro for.

A number of NeoGAF members took screenshots after applying the update. These are off-screen, but you'll be able to clearly see the difference HDR makes. With HDR on, clouds are much more pronounced, and despite the fog, you can clearly make out the darker and bright areas.

Here they are: HDR off is on the left.

This set shows another one of the game's scenes. With HDR on, the lighting is a lot closer to what you might see in similar conditions in the real-world. Shadows and colours are more close to their real-life counterparts, as opposed to the "videogamy" look you see with HDR off.

PlayStation 4 Pro is out November 10, but anyone with an HDR TV can see these visual improvements today.