Steam prevents you buying games at the same price as your pals over the border, but it might not be allowed to do so forever. 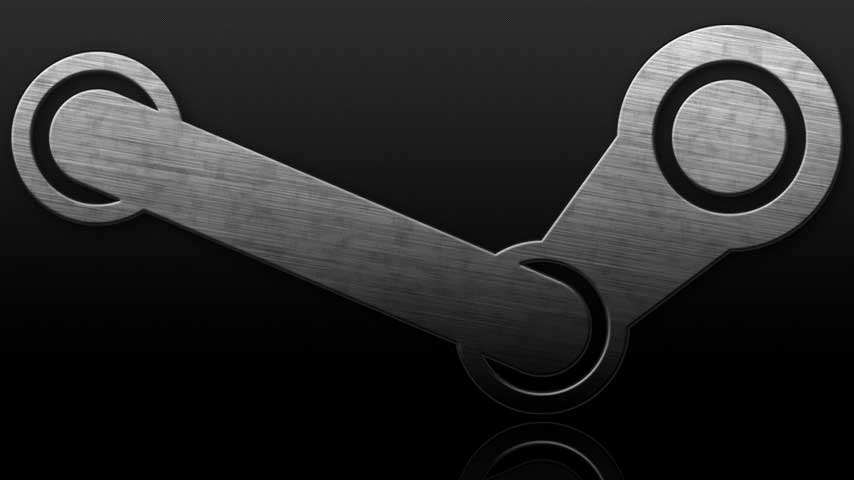 Steam's geoblocking practices are under investigation by the European Commission.

At present, Valve has an agreement with five publishers - Bandai Namco, Capcom, Focus Home Interactive, Koch Media and ZeniMax - to geoblock Steam users in some European countries. As a result, Steam users in, oh, let's say Denmark, will pay a certain amount for a particular game - but the same game may cost significantly less in, for example, Poland. By restricting keys sold in one country to Steam accounts from that same country, Valve prevents you popping across the border to buy cheap games.

This is something we see all over the world - it's almost always cheaper for Australians to buy from the US, and UK prices have traditionally been much lower than western and Nordic Europe - and it naturally makes consumers a bit testy. In the case of Steam purchases in Europe, however, it may not only be annoying but possibly in violation of European Union rules.

"This may amount to a breach of EU competition rules by reducing cross-border competition as a result of restricting so-called 'parallel trade' within the Single Market and preventing consumers from buying cheaper games that may be available in other Member States," the Commission said in a statement.

Commissioner Margrethe Vestager, whose role includes authority over competition policy, said e-commerce is supposed to give consumers more choice and the ability to shop across national borders.

"We suspect companies are trying to deny these benefits for consumers," she said.

"More specifically, we are looking into whether these companies are breaking EU competition rules by unfairly restricting retail prices or by excluding customers from certain offers because of their nationality or location."

The investigation is part of a broader initiative to uphold the EU's Single Digital Market aspirations, and the Commission is also looking at consumer electronics and hotel accommodation in separate investigations.

It'll be interesting to see how this works out if the Commission decides Valve and its partners have to fall into line. Unfortunately, it's unlikely we'll see flat prices on Steam across all European territories, because that would result in discrepancies between retail and digital pricing.

That's less of a problem for Valve than for Sony or Microsoft, as so much of the PC market is digital, but Europe is home to the strongest markets for boxed PC games, so publishers would find themselves in uncomfortable negotiations with retail partners.

Not to mention the possibility of key on-selling, which could actively eat into publisher profit margins. Well well well! Let's see what happens.