Ubisoft Massive has said the Public Test Server (PTS) for The Division is only coming to PC because it's easier to provide updates on the fly. 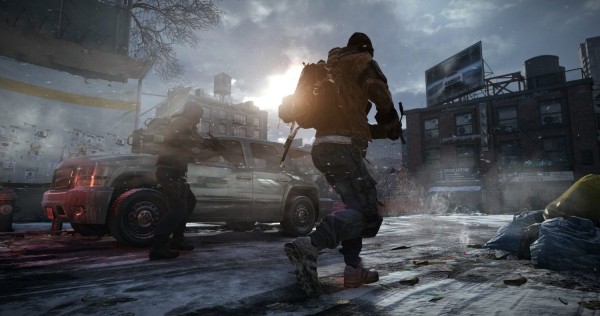 According to a recent forum post, another reason for a PC-only PTS is due to the possibility of unstable updates and other factors such as certification from Microsoft and Sony.

"We must be able to constantly iterate and quickly react to community feedback," reads the post. "Also, it may happen that updates deployed on the PTS are partially unstable or do not represent the overall quality of the game.

"To deploy updates on a console, we need to go through a process called certification, during which the update needs to be tested and match a list of requirements in order to guarantee a high quality gameplay experience. Due to the very nature of the PTS, it would be very hard for us to release updates as regularly and quickly on console versions than it will be on PC."

That said, Massive is "investigating ways" to make the PTS available on consoles.

It's worth noting that is you have never played on a PTS before that you will encounter bugs and all sorts of other issues. This means you can lose progress and items. Because of this, don't hop on there and expect to play and enjoy the game as normal. And not everything includes on a PTS will make to the core game. The server is just for testing, as it's description states.

In order to access the PTS, you will have to download the game client again as it is considered a separate product.

The PTS is available to all Uplay and Steam users on PC who own a copy of The Division. It will go live on Thursday, September 22 for the Elite Task Force before opening up to everyone on Monday, September 26.

More information is available via the FAQ in the forum post linked above.