A big-budget Pokemon movie is back on the cards. 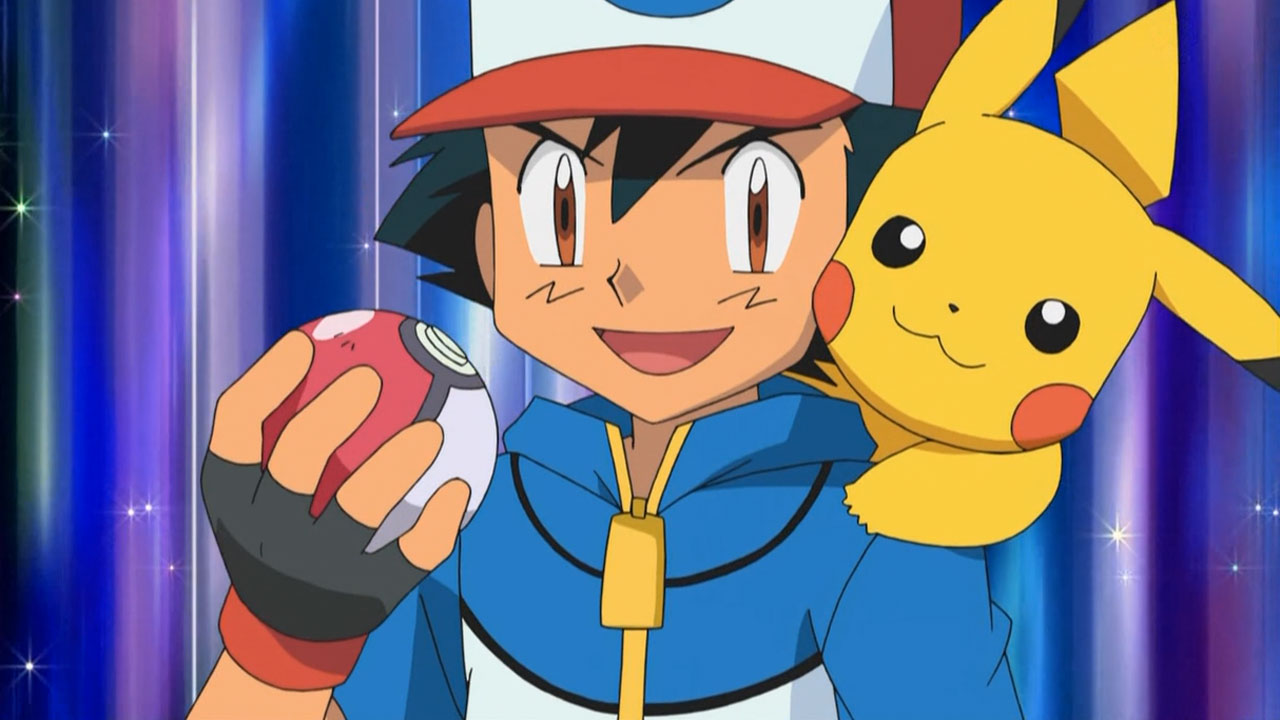 Pokemon is a cultural phenomenon, and it's always seemed a bit odd that nobody in Hollywood managed to lock it down for a big-budget live action or CG film. The anime movies are okay (well, some of them), but a proper big screen adaptation seems like money in the bank.

According to Deadline, it might finally happen. The site reports the phenomenal success of Pokemon Go has lit a fire under Hollywood, and Legendary Pictures, the studio behind Warcraft, is said to be working on a deal for the live-action license. Neither Legendary or the The Pokemon Company responded to Deadline's call for comment.

Rumours of a Pokemon movie deal have been swirling for months, and it's something that's been talked about on and off right back to the first explosion of popularity in the 90's; according to Hollywood whisperers, everyone and their dog has tried to make a deal with Nintendo. Pokemon Go's huge success is a clear demonstration of the value the brand holds, so you can just imagine how the hunt would have intensified over this last week.

The Pokemon license is tightly locked down by The Pokemon Company, incorporated specifically to protect and leverage the brand, and Nintendo has traditionally been fairly reluctant to work with Hollywood after that whole Super Mario Bros. thing. But Nintendo has eased its deathgrip a bit recently - thinks Pixels and Wreck-It Ralph - and gaming properties have proved they can make money - if not wow critics. The time may be right - but whoever lands this deal can expect to pay through the nose for it.