The 1994 Street Fighter movie is fondly remembered by some as a classic. Not for how great it was, but for how terrible - in a so-bad-it's-good sort of way.

But like it or hate it, there's a lot of interesting history behind the Street Fighter movie, particularly about its inception and production. It wasn't just another troubled Hollywood movie.

The Street Fighter movie practically had everything it needed to succeed, but seemingly only on the surface. It was written and directed by Steven E. de Souza, whose writing credits include Die Hard, and Commando.

It had the star power of action superstar Jean‑Claude Van Damme, newcomer Kylie Minogue, and the legitimacy a serious actor like Raul Julia brings. It ended up bombing with critics and fans, but made a lot money anyway. So why did it seem like it was such a train wreck?

The answer is not so simple. In a fascinating new chronicle in The Guardian, De Souza recalled some of the unfortunate circumstances, corporate meddling, and personal problems from the cast that all lead to the movie we all know.

The Street Fighter movie was allocated a $30 million budget, De Souza revealed, some of which he had planned to spend on martial arts training for the leads. Unfortunately, Capcom decided it wants big-name movie stars as leads, which got them to hire Jean‑Claude Van Damme (Guile) and Raul Julia (M. Bison).

Not content with having unrealistic demands from what was a modest budget, Capcom execs were eager to have as many of the game characters appear on screen as possible. De Souza, on the other hand, was looking to have it only focus on seven - which he suggested was the maximum number of characters the audience can keep track of in a movie, and thus be able to care about.

Actor Byron Mann, who played Ryu, said that their martial arts trainer didn't know what fighting in the game looked like. "We only found out midway through the shoot that different characters have different styles. Somebody said: ‘Wait a minute, why is everyone fighting in the same way?’” recalls the actor.

Actor Raul Julia had been suffering from stomach cancer, which resulted in his scenes getting pushed pushed back all the way to the end of production. Julia looked very unhealthy, and De Souza wanted him to gain a bit of weight so he would look the part.

This bumped other scenes to the front, and it meant that some actors shot fight scenes with little to no training. Most of the movie was shot in Thailand, and that itself presented some logistical challenges.

The extreme heat made it harder for actors to look strong enough on camera. The country's political situation at the time had the military blocking main roads, which forced the cast and crew to travel by speed boats, introducing further delays.

But none of these stories are as shocking or revealing as that of the demeanour of the movie's main star, Jean‑Claude Van Damme. 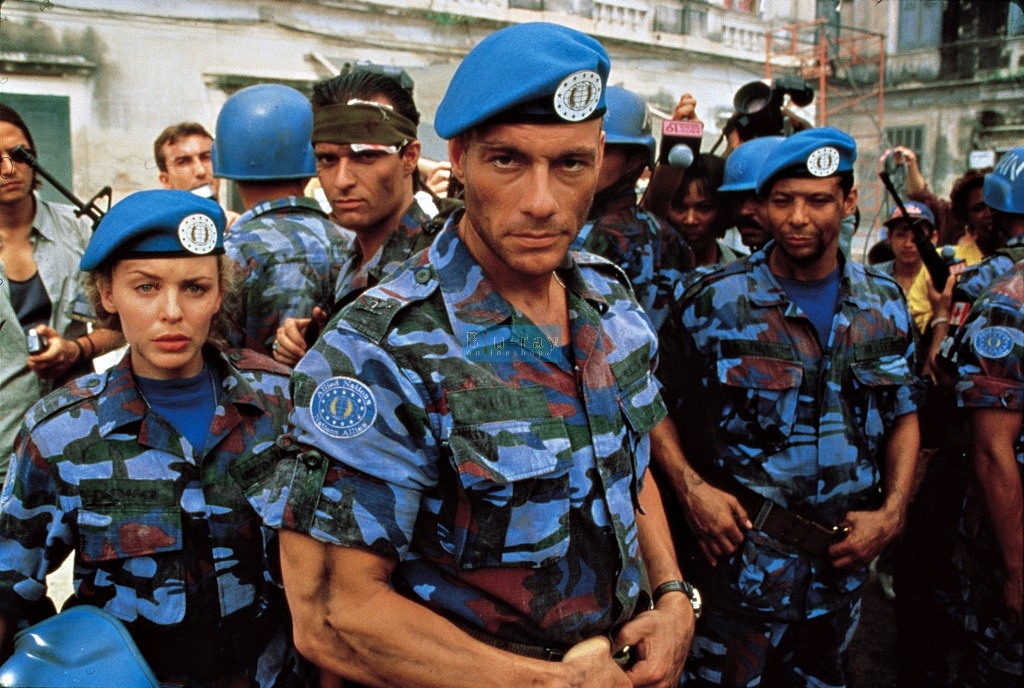 "I couldn’t talk about it at the time, but I can now: Jean-Claude was coked out of his mind," de Souza said. Keith Heygate, first assistant director on the second unit, said Van Damme was extremely hard to work with.

"There was one time he was in the trailer and he was quite pissed. My assistant couldn’t get him out, I couldn’t get him out, so I had to call the producer, Chad Rosen, to get him out. Then he came out with a bottle of a champagne. I told him it was against health and safety to have alcohol on set. From that point on, he hated me," recalled Heygate.

Roshan Seth, who played Dhalsim, said that despite having the presidential suite at the hotel, with a private gym in the room, Van Damme just didn't care.

"Sometimes he wouldn’t turn up on set – the message would come through from him saying: ‘I have to pump up my muscles!’ and that was that," said Seth.

Blanka's actor Robert Mammone recounted a similar story. "He’d stay in the trailer until he was ready to come out; he’d take up so much time for a shot; scenes that should have only taken an hour could take half a day," the actor recalls.

The rest of the piece is incredibly interesting, and well worth your time. De Souza tells the story of some of the other bizzare problems they ran into during production, and how the movie got its PG-13 rating.