The start and end dates for all of Steam's big sales this year have leaked online.

Dates for Steam's Halloween, Autumn, and Winter sales were recently revealed to developers. Valve typically does this in developer-only forums, but the information doesn't remain secret for long.

The dates were originally shared by Twitter user @SkrSkrGVNG. So far, they've been right on the money with Steam's Halloween, and Autumn Sale dates. See below for the dates and times of the big Winter/Holiday Sale. 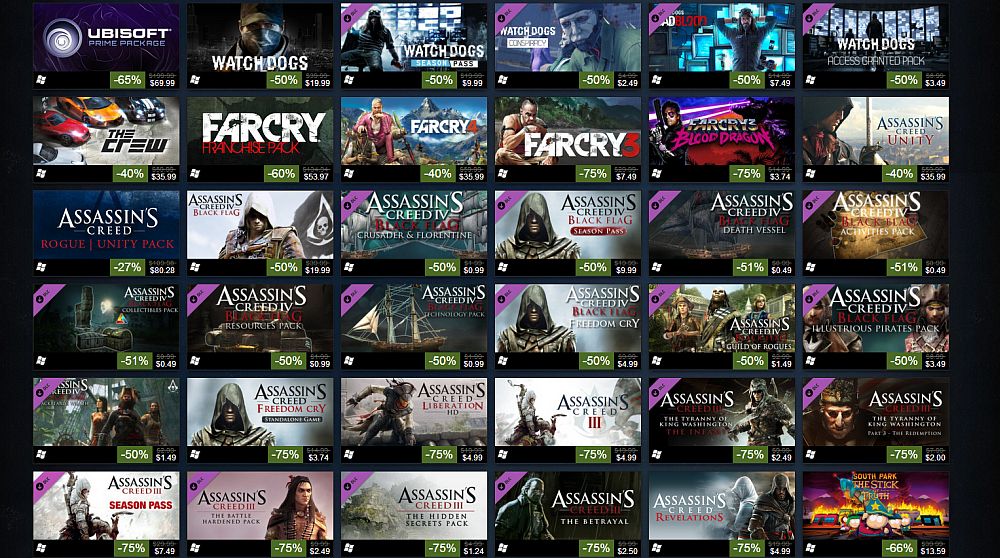 In August, it was reported that Flash Deals may be on their way back to Steam Sales. This old format did not in fact return in Steam's other major sales this year, and the same may prove true for this week's sale as well.

Of course, there's always the chance Valve is saving up the return of Flash Deals for its biggest sale of the year. We'll have to wait until Thursday to find out for sure.