PC manufacturer Digital Storm also has a Steam machine in the works, and will show off the powerhouse at the Consumer Electronics Show in Las Vegas early next year. 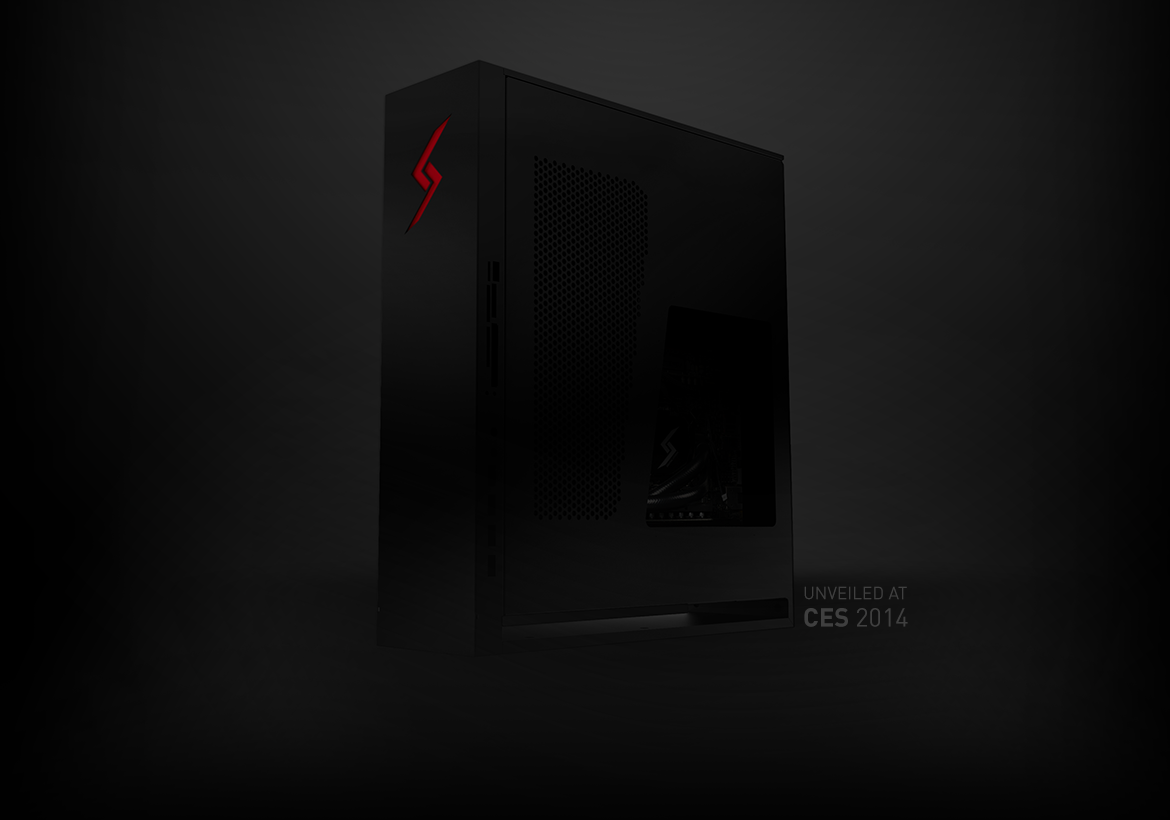 Destructoid reports Digital Storm has opted not to chase the lower end of the market, setting its sights on providing the biggest possible bang with no mind for how many bucks are required.

The small form-factor PC will support dual SteamOS and Windows, and have liquid coolings. Its various configurations support PSUs of up to 700W and support for anything up to s ZGTX Titan.

All this comes at a price, though - $1,469. That's a fair bit to shell out for a system designed for use with your couch and telly.

Steam Machines won't be made by Valve; although the company will produce the Linux-based operating system and haptic touchpad controller, it is working with multiple manufacturers to allow for all sorts of variation in the actual boxes - cheap, expensive, powerful, baseline, modular or console-like.

The first prototype Steam Machines will ship to testers next week.