Star Trek: The Video game has been dated for Europe and Australasia by publisher Namco Bandai. The official box art for Digital Extreme's co-op shooter has also been revealed. Cheer up lads! 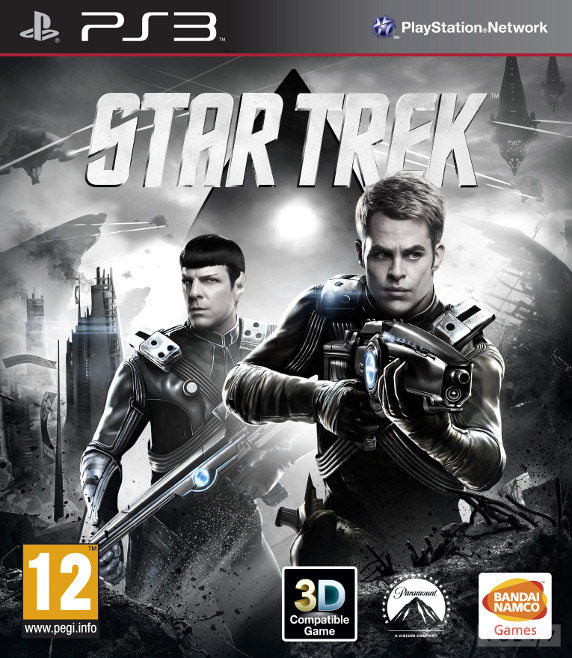 Anyone looking forward to this one? Let us know below.