Pokemon Go is having all sorts of weird social effects. 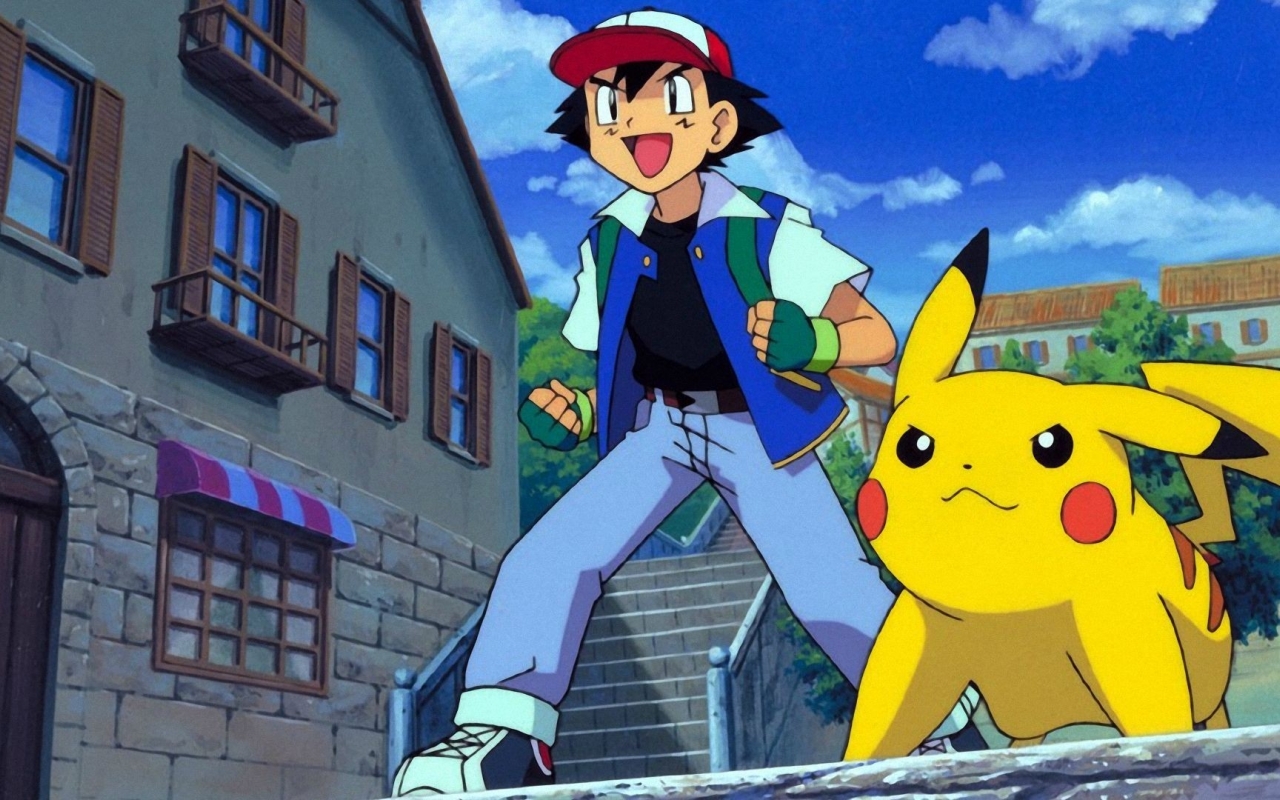 The launch of Pokemon Go seems to have triggered a sudden longing to listen to Pokemon-themed music amongst Spotify users.

Streams of the Pokemon Theme (Gotta Catch 'Em All) increased 362% on Spotify globally between Sunday July 3 and Sunday July 10, "while overall streams of Pokémon songs on Spotify have more than tripled".

Spotify told us there are currently 197,000 user-generated Pokemon playlists on the service, as well as 53,000 called "Pikachu".

Pokemon Go is kind of scarily popular, huh. Are y'all playing the songs on your phones as you wander around? Just to get you in the mood, here's a playlist of the top five most-streamed Pokemon songs on Spotify: