Spider-Man has claimed another week at the top of the UK charts, keeping Shadow of the Tomb Raider at bay.

After claiming the title for fastest-selling game in the UK so far this year, Spider-Man has continued its impressive performance for another week.

Naturally, the momentum slowed down a bit, by 42% to be exact, but Spider-Man is on track to beat God of War's all-time sales in the UK. Shadow of the Tomb Raider, the biggest release last week, only managed to land the second spot.

Although first week sales are 25% higher than Rise of the Tomb Raider, they're 70% down compared to the 2013 reboot. As is the always case with these calculations, the numbers only take physical sales into account. Digital sales are much more prominent now than they were in 2013 or 2015, so that's something to keep in mind.

PS4 accounted for 63% of Shadow of the Tomb Raider launch week sales, compared to 37% on Xbox One. NBA 2K19, the other big release of the week, came in at number three, down one spot from last year's game.

The data was revealed to Games Industry ahead of its official release by GFK. Check below for the top ten. 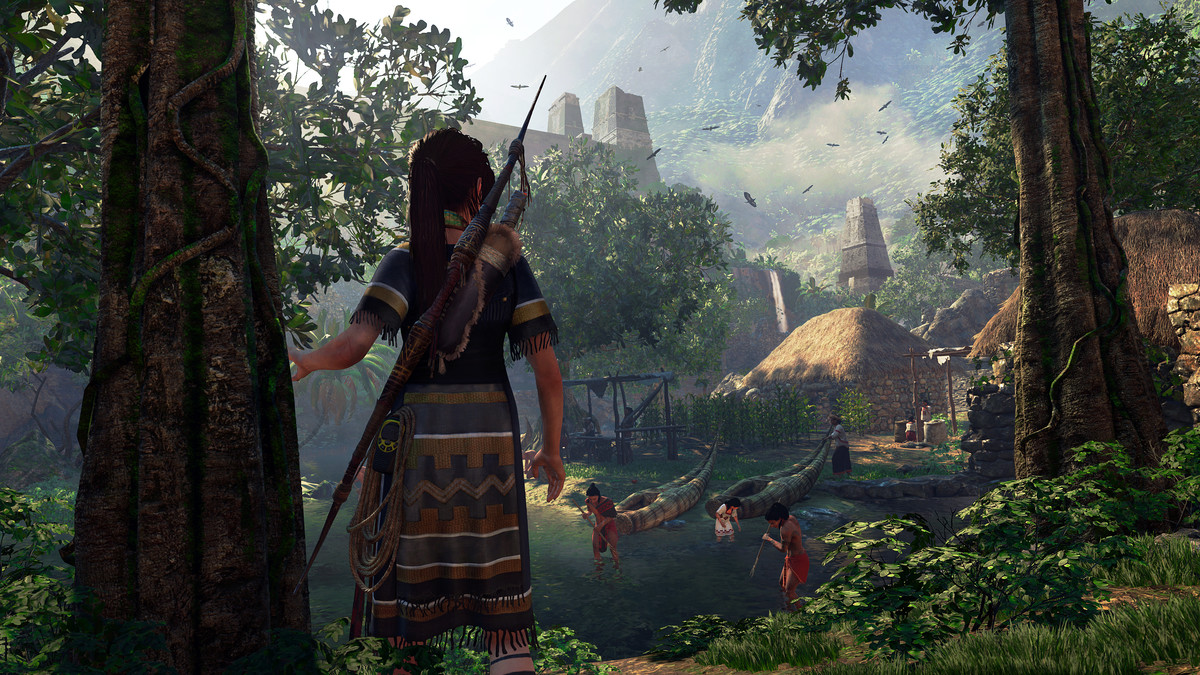 If you've recently picked up any of the two games, check out our guides for all Shadow of the Tomb Raider's puzzles and challenge tombs, and these general tips for Spider-Man.

We also have a complete guide for unlocking every suit in the game.