The beloved PS2 has finally lost one of its remaining life supports.

There's no doubt: the PlayStation 2 was the most popular video game console of all time. First launched in 2000, the system remained on store shelves for an impressive 13 years - long enough to see its PS4 grandchild come into being. It shipped an estimated 150+ million units, and fueled the gaming hobbies of a generation.

While Sony no longer sells the console, it continued to support it through programs like the PlayStation Clinic. This aftercare service let customers send in their failing systems to be repaired by official Sony technicians, letting us play gaming classics for a bit longer. Sadly, the PlayStation Clinic will no longer be servicing PS2 units after September 7, 2018.

The news comes from a press release reported on by Eurogamer. It seems the deadline for filling out online repair forms was August 31, and anyone with a broken PS2 after that date must solve the problem themselves. 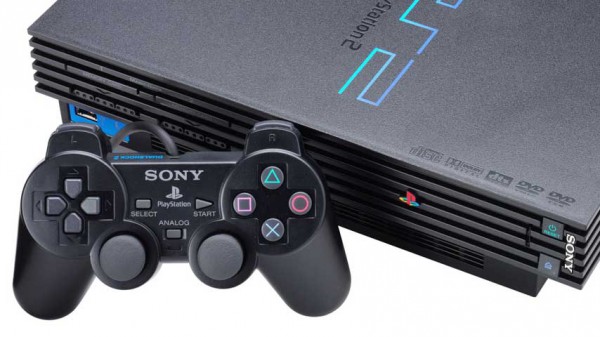 Sony has a fairly solid collection of remastered games on the PS3 and PS4 systems, but it's just not the same - especially when not all titles are available. If you have a PS2 in your home, it might be time to break it out and remember the good old days.