Riot Games apologises, and promises big changes that "leave no room for sexism or misogyny."

The studio behind League of Legends has been hauled over the coals for the past few weeks, following an expose by Kotaku that saw a large number of staff come forward with accounts of sexism and gender discrimination they experienced during their time at the company. The developer has finally released a statement in the wake of the report, and has committed to making a slew of changes to make amends.

"For the past three weeks, we’ve been focused on listening and learning," reads the update. "As a company, we’re used to patching problems ASAP, but this patch will not happen overnight. We will weave this change into our cultural DNA and leave no room for sexism or misogyny.

"Inclusivity, diversity, respect, and equality are all non-negotiable. While there is much to improve, there is a tremendous amount of good at Riot that will drive this change. This is our top priority until we get it right."

Cringey talk of patching problems aside, Riot is clearly pulling out all of the stops to regain the good faith of both the industry, and its own employees - past, present, and future. 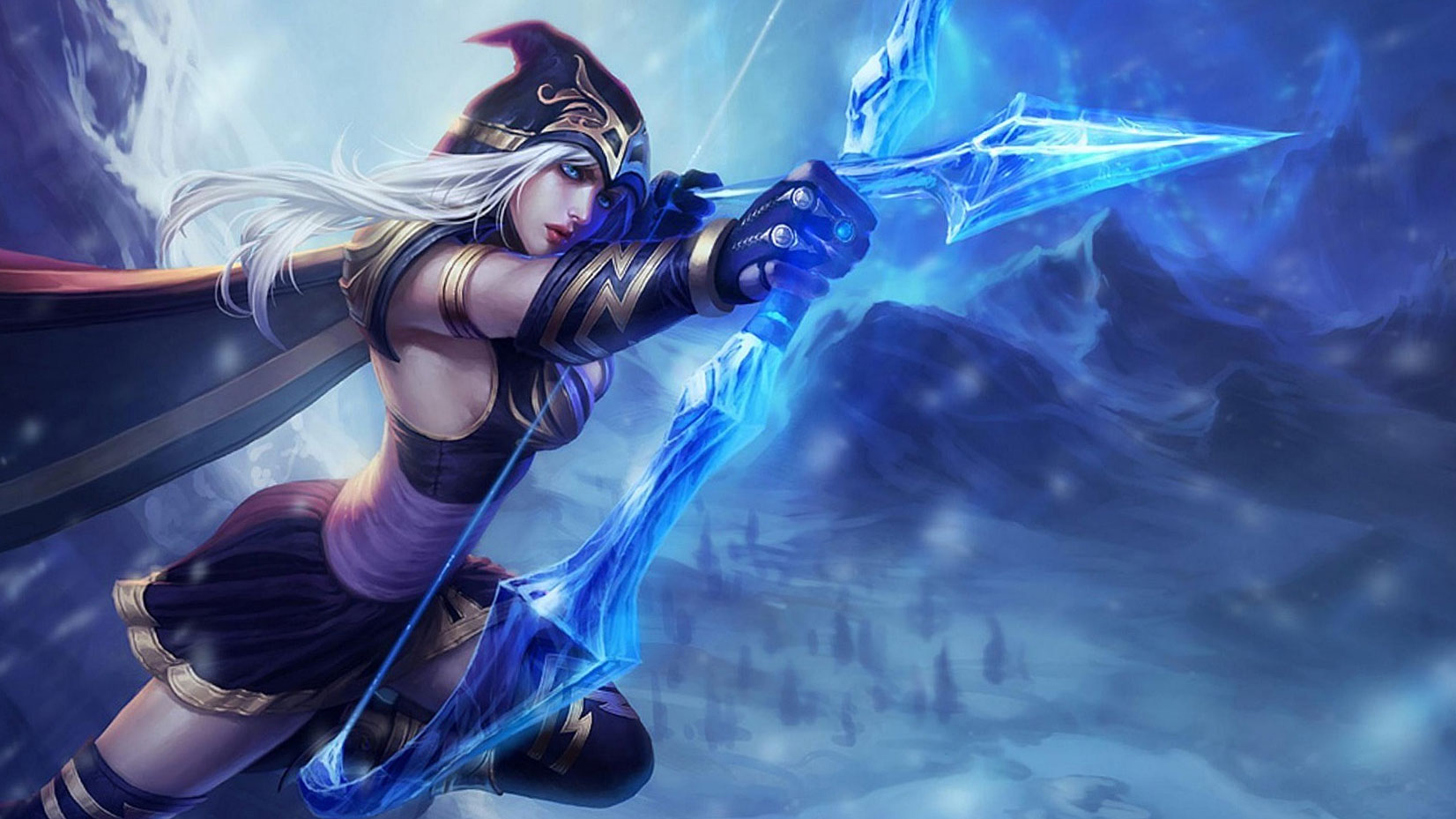 Riot apologises to employees, and seeks to reassure "current and prospective partners," asking for "patience" as it "[focuses] internally on taking the steps to heal and improve."

The first steps include the formation of a new team to lead its "cultural evolution," and "revisiting cultural definitions," that includes "reevaluating the language of Riot, words like 'gamer' and 'meritocracy,' to ensure they mean the same thing to all of us," and throwing them out if they're "misused" or don't mesh with the company's new "vision for the future."

The list of changes and internal measures the company will be adopting to become "a leader on diversity, inclusion, and culture," is fairly extensive, and you can read about them for yourself in the update.

"We’ve always believed that Riot should be the home for the very best talent in gaming. It’s clear we’ve fallen short of that goal. But we’ve never backed down from a challenge before and we don’t plan to start now," it finishes.