Want to play Remnant: From the Ashes early? Then you might wish to pre-order the game.

Remnant: From the Ashes is now available for pre-order, and if you drop the cash early, you'll be able to participate in the VIP Preview Access ahead of its August release.

The survival action co-op shooter will be made available on the Arc Launcher, PS4, Steam, and Xbox One. The pre-order offer applies to all platforms and also comes with exclusive character armors, and a bundle of survival materials.

Below you will find more details on the pre-order bonuses, as outlined by Perfect World Entertainment.

Remnant: From the Ashes pre-order incentives

Set in a post-apocalyptic future, Earth has been taken over by mysterious, extradimensional beings called The Root. They aren't very nice either.

In order to survive, you will have to jump into other dimensions and battle through dynamically-generated levels with up to two of your friends.

Remnant: From the Ashes releases August 20. 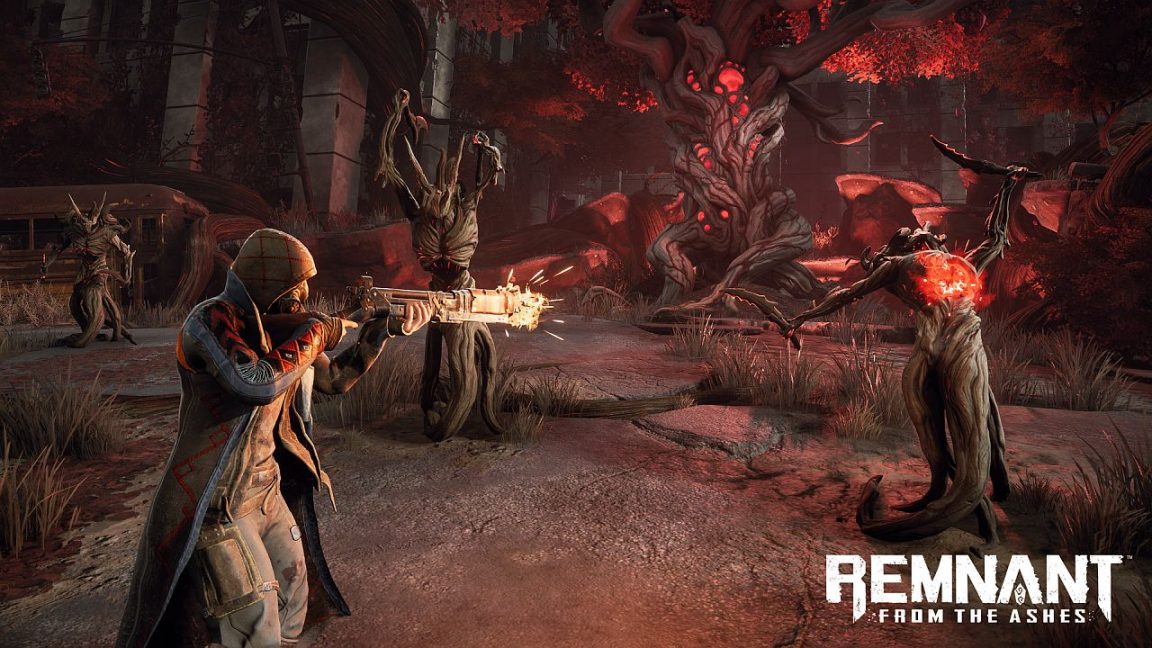 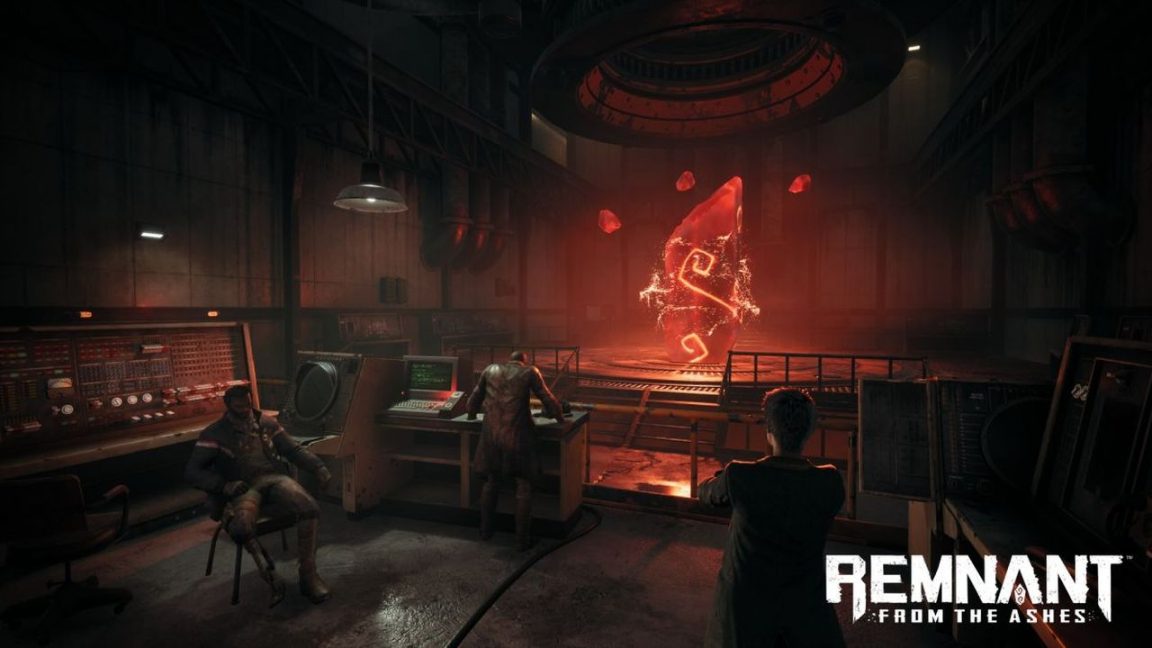