How would you feel about a persistent online wild west? 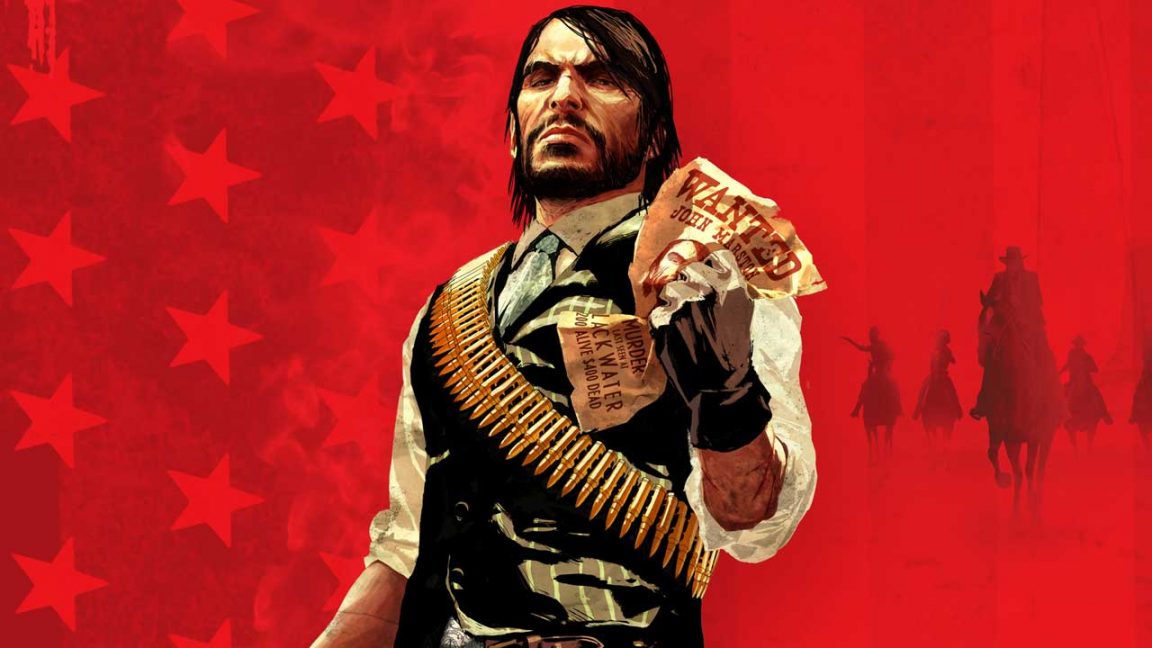 Update: Red Dead Redemption 2 has been officially confirmed and whaddya know: it's going to have a "multiplayer world".

Developer Rockstar Games has been teasing a new Red Dead game this week, with two images popping up on its social media channels suggesting a big announcement for the the return of the western series.

That a new Red Dead game could feature a significant online portion should come as no surprise. GTA 5's online world has proven so successful over the last three years that Rockstar put its entire development team on it.

Such a focus on GTA Online's content is seen as the reason why Rockstar never delivered on the promised single-player DLC for GTA 5.

Red Dead Redemption's online multiplayer included traditional deathmatch modes for up to 16 players, but GTA Online is a full-realised persistent world with millions of daily players supported with weekly and monthly free content.