This week's PlayerUnknown's Battlegrounds PC patch has rolled out on test servers.

The update brings the first weapon skins to PUBG, which were among the promised additions first teased in the 2018 roadmap. The new weapon skins also come with a change to the UI, and you'll be able to equip them under the customisation menu.

There are two ways of acquiring weapon skins, and both involve crates. The new crates are called Triumph, and Raider. The former is a paid crate that can only be unlocked with a Weapon Cosmetic Key, while the latter is free.

The Triumph crate joins the other crates in the drop pool, so you could end up with one when making a BP purchase. It has a 20% drop rate. Interestingly, you will be able to directly buy a Raider crate using BP.

Outside of the new additions, PUBG Corp. announced that it's testing a new, sort-of-region-lock feature. The new system will only show players the server in their region, or the one they're closest to. Players can jump on out-of-region servers only when they're in a party with a player residing in that region. 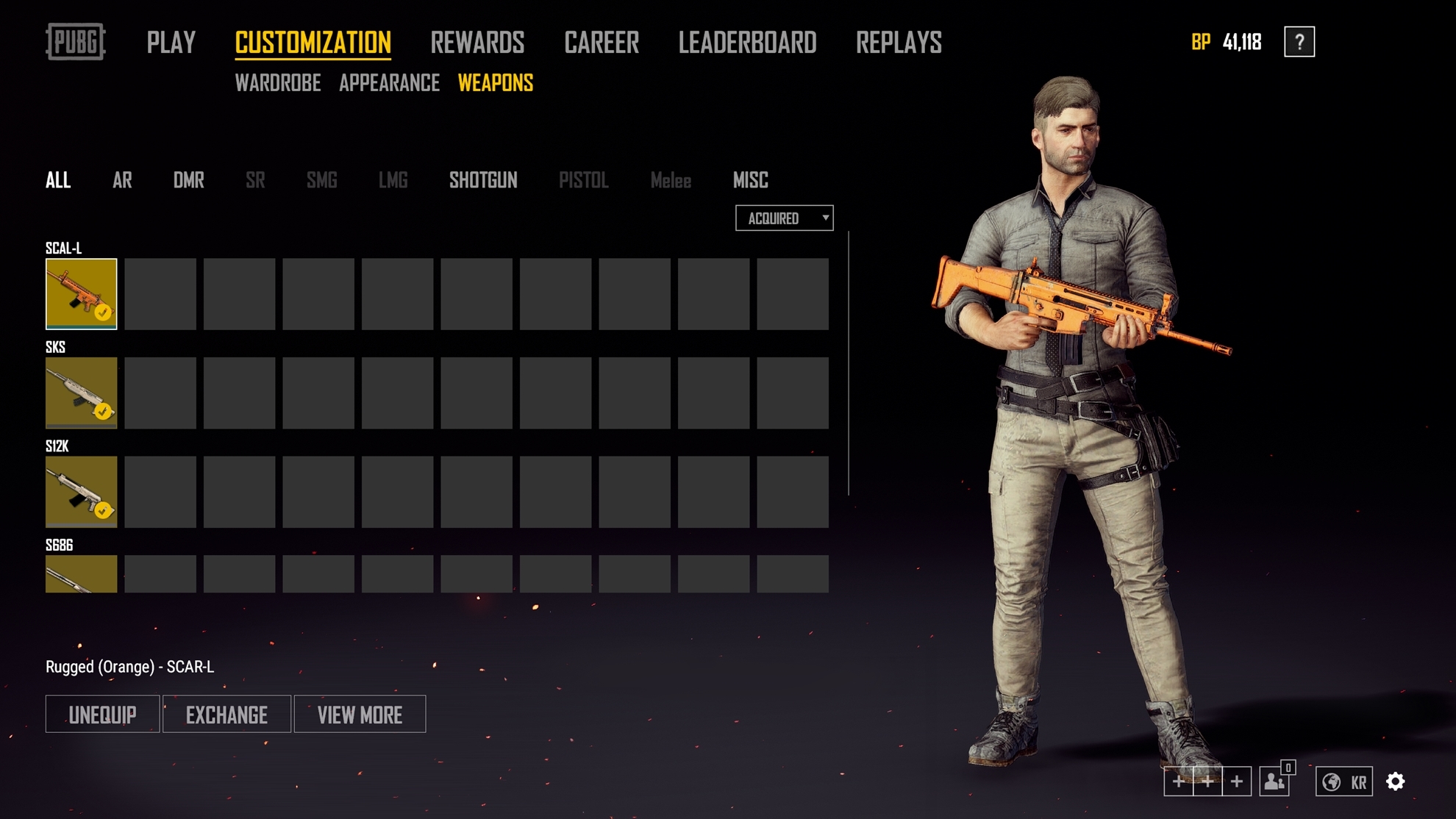