PUBG players have plenty to look forward to in 2018, including a experimental test server.

The 2018 roadmap for PUBG was posted today by Brendan Greene.

In it, Greene outlined how the team wants PUBG to evolve in 2018 alongside continued polish, bug smashing, and providing a "stable, smooth and secure environment" for players.

To help aid development of future content and changes,it was also announced an experimental test server for PUBG would be launched.

"This year we’re committing to a major content delivery cycle every two months, the first of which is planned for this month," said Greene. "Each of these major updates will bring changes to specific systems and/or introduce new content. Smaller updates between the major ones will also continue throughout the year.

"This year we want to involve our players in the ongoing development of PUBG even more than before, and to aid with this we plan to open an Experimental Test Server so we can get your valuable feedback on our feature/content development cycle sooner and for you to have a real impact on how our game changes and develops going forward."

Green said everything listed on the roadmap was "very much a work in progress," and still subject to change.

Keep that in mind when looking over the PUBG 2018 roadmap highlights below. 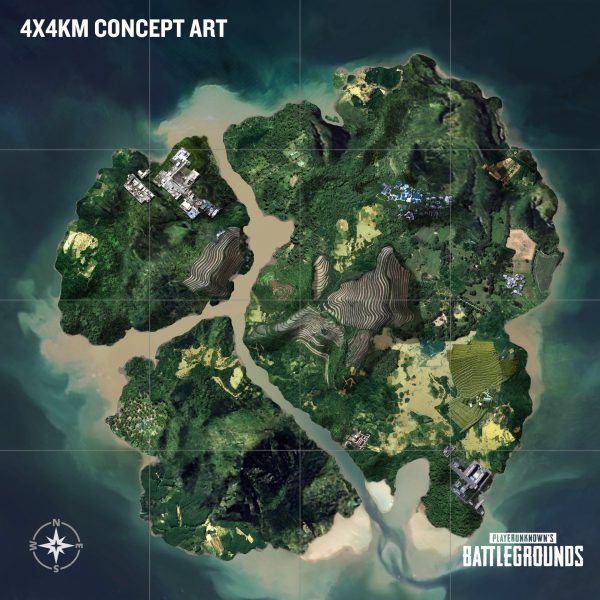 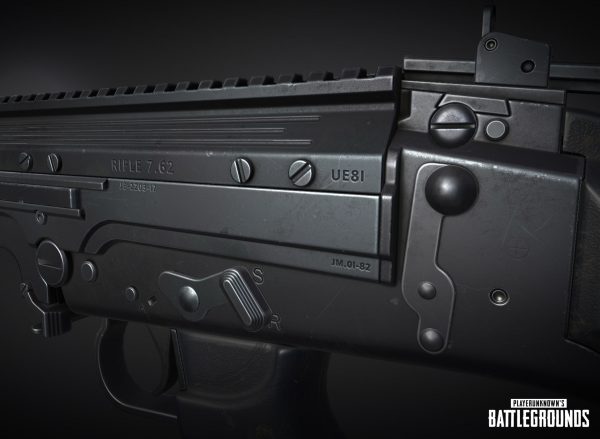 Greene closed his post out by saying the new features and systems listed in the 2018 roadmap was not "exhaustive" as far as 2018 was concerned, as there are other features in the plan. These will be discusses when the team is ready.

You can go over the finer details regarding PlayerUnknown's Battlegrounds in 2018 thorough Greene's developer post at the link.