Codename Savage is back on PlayerUnknown's Battlegrounds Experimental Server this week, and now with an official name.

Codename Savage isn't due for an official PUBG launch for another two months, but thankfully there's still public testing to do. The new map will return to test servers on Thursday, and this time everyone with a Steam copy can play it.

"This new map is inspired by a wide variety of islands across southeast Asia, including those found in Thailand and the Philippines," the PUBG team announced in a Steam Community update.

"Combine the two and you get Codename: Savage’s new name: Sanhok (pronounced “sah-nok”). It’s grown on us quickly, and we hope all of you come to love it as much as we do!" 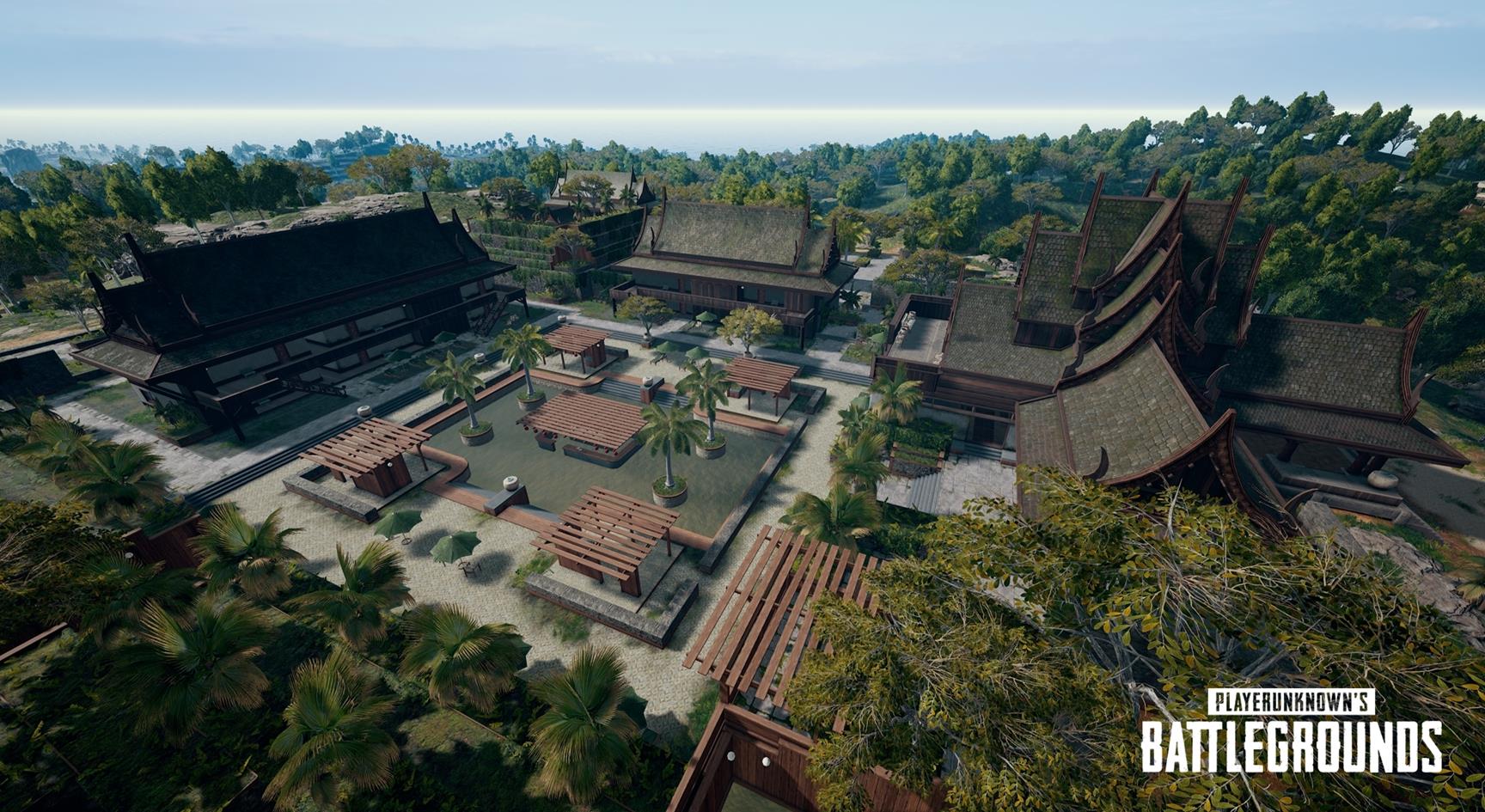 North America, Europe, and Asia will be able to pick from solo, duo, and squads. First-person and third-person are available across all three regions.

If you're curious about the updates PUBG Corp. has made to Sanhok since you last played on it, here's a recap of everything new in this beta round.