It’s also backwards-compatible for most PS4 titles which is a spot of good news, isn’t it? But we’re not here to look backwards. We must meet the future’s gaze square in the eye, open up a Newegg tab on our browser and figure out what kind of PC the PS5 specs would make. So let’s do that. Because we must.

But first, a proviso: direct comparisons are a fool’s errand

This spat emerges whenever a new console arrives, so let’s head it off at the pass in this article by making clear that PCs and consoles are fundamentally different tech ecosystems, and trying to equate the specs of one to another is a fuzzy business. 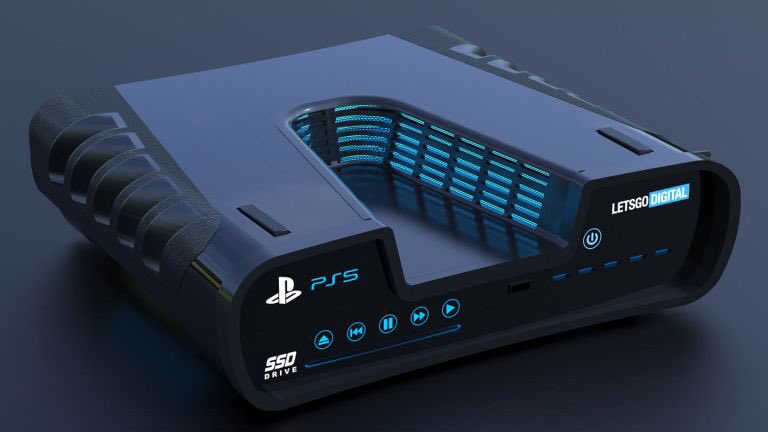 Consoles are closed platforms. Developers know exactly what their game’s user base will be playing it on, so they can optimise their game engines for that precise spec. On PC it’s a totally different story. You might be hoping to run Shoot The Cool Gun 5 on a decrepit GTX 680 and a dual-core Intel CPU. You might have two RTX 2080 Tis and be absolutely adamant that Make The Cool Game Soft Inc. use absolutely all of your GPU capability. Gosh, you might even be using AMD hardware and some obscure controller.

All of which is to say, developers working on consoles and PC titles have different perspectives on their target platform’s specs, and in some ways the console’s hardware is more ‘powerful’ for existing within that closed platform.

Taking a look at the nearest available PC componentry does hold some value though. Firstly costing up in the individual parts lets us in on PS5’s value proposition, and identifying the closest components to those within Cerny’s latest box lets us know how much of a jump forwards the upcoming generation is from the last. How much better might games look, and what kind of innovations might they bring? Let’s make some educated guesses. 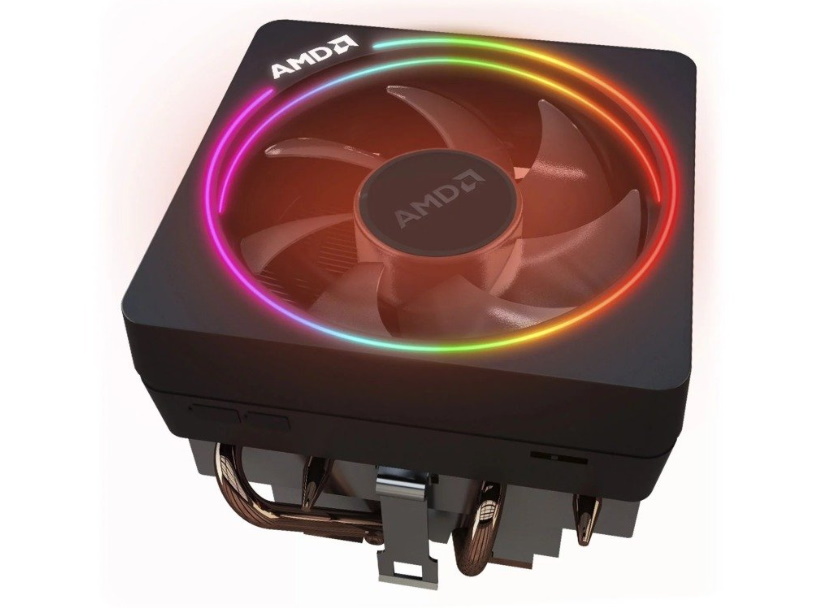 PS5’s stated CPU spec is an AMD Zen 2 unit with 8 cores and variable 3.5GHz clock speed. What’s not clear is whether that 3.5GHz represents the boosted speed at the top of the variance or the base figure.

Zen 2’s current commercially available chips all feature a boost clock function which takes the base clock from within the 3-4GHz range to beyond 4GHz, so there isn’t one model that jumps out as a PS5 equivalent.

I’m opting for the 8-core Ryzen 7 3700X because its base clock sits at 3.6GHz. It’s right in the pocket of price-performance at the moment and thus proving very popular in the PC market over the last year. Not a transformative step forward from the PS4, but in conjunction with other components it certainly raises the performance ceiling. 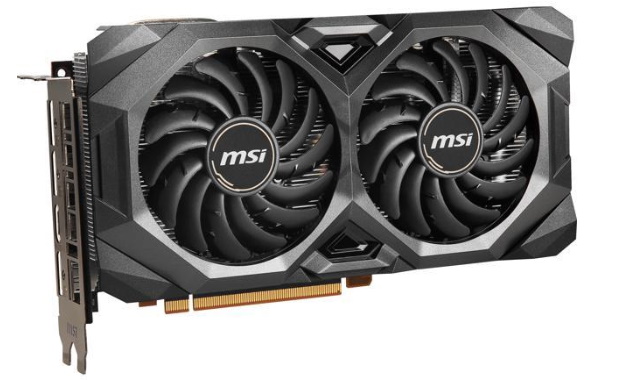 Based on these numbers alone, AMD’s current RX 5700 GPU is the closest thing out there in the wild. Same number of CUs, but slightly less memory at 14GB and - most significantly - it’s running on an older RDNA architecture. RDNA 2 means likely much higher clock speeds inside the PS5.

Then there’s cooling to consider. PC graphics cards are giant chunks with fans all over them, sitting in large spaces with significant airflow. The PS5’s graphics unit probably won’t be. Cerny’s team will be able to design a bespoke cooler that best disperses heat within the space, but whether it’ll do so at a rate to support giant clock speeds is yet to be seen. 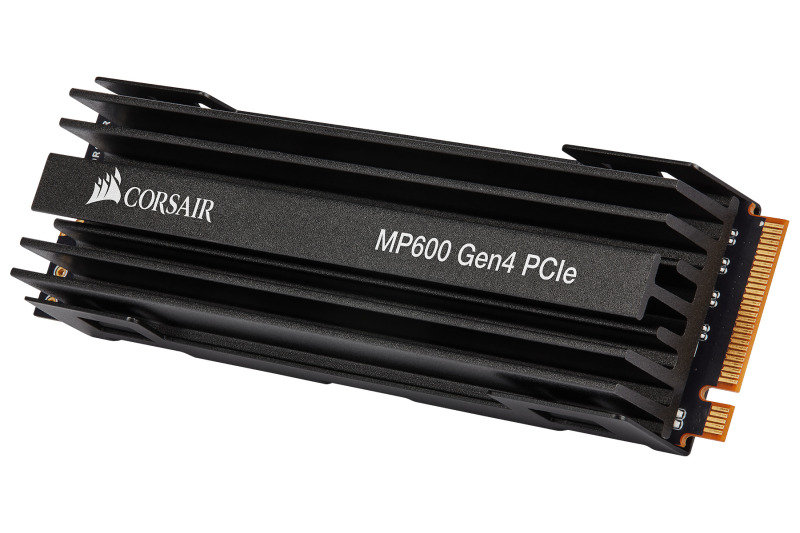 Sony went big with the PS5 SSD’s capabilities, suggesting it would all but eliminate load times, clean your house up and get Platinum trophies for you while it’s idle.

That’s based around a purported 5GB/s bandwidth, instantaneous seek time and an 865GB capacity which will really cut down on those agonising “should I delete Persona 5? Am I ever going to go back and finish it?” moments.

Over in PC territory that 5GB/s bandwidth has been around for a little while now since the advent of PCIe 4.0 m.2 drives. With this Corsair model and the previous components we’re already hitting or exceeding the price point most people will be expecting the PS5 to hit. As rough and ready as these comparisons have been thus far, it’s not crazy to take from Cerny’s specs that if it’s under $800 you’re getting decent value.

Physical media? Ah yes, I remember it well. We used to go to the shops, you know, and gather round plinths of cellophane-wrapped rectangles before purchasing one and hurrying home to show all the family our shiny new treasure.

I digress. Disk drives seem a bit of an irrelevance these days, but to match PS5’s 4K Blu Ray drive you’re still dropping some coin. And it does make watching UHD movies a lot easier.

And we haven’t even touched on the new controller or Sony’s emphasis on native 3D audio which doesn’t rely on Dolby Atmos - the truth is it’s not clear how the latter will work, or how different the former will be to its predecessor. But based on the specs Cerny’s laid out so far, the broad landscape of PS5 is equivalent to a gaming PC capable of running most games at ultra settings and 1080p60fps, or 4K30fps. Sony has its own wizardry for downsampling 4K images of course, but we can at least conclude that there’ll be a significant jump forwards in PS5’s visuals.

And of course you can’t just slap a CPU, graphics card, SSD and a 4K blu-ray drive on your desk and hope they begin vibrating ever-more violently until slamming together and forming a whole. You need all those other boring bits too: a case. A power supply. A CPU fan, plus any additional internal fans not already supplied with the case. A motherboard. RAM. RGB bloody fairy lights running all around every component to make your personal computer look like a flyover shot of the Vegas strip.

That’s a lot of conjecture and apples-to-oranges logic bringing us to that figure, but I think it’s safe to say: PS5 price confirmed.