Sony appears to have sent us a bizarre email regarding a new taxi company called 'Hadouken Cabs.' It contains a video that is full of PlayStation 4 references. Could a big reveal of some kind be on the way? Watch it here.

It also comes with the PS4 hastag #4theplayers.

We were completely puzzled by this trailer to start with. I thought it was spam until I started to notice little easter eggs in the clip. 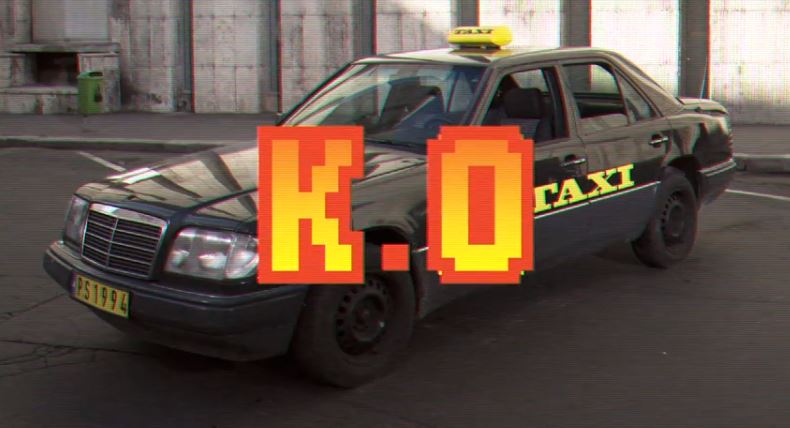 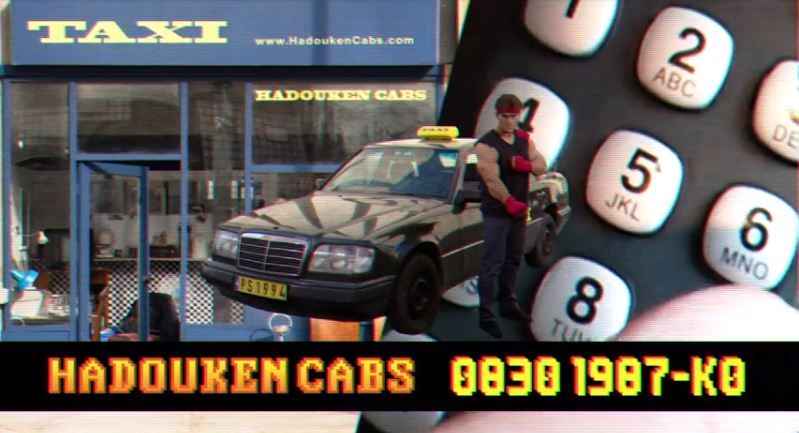 It leads you to the Hadouken Cabs website where you can speak with an operator. Listen to it. It's hilarious.

Then there's a subliminal blip of the PS4 DualShock 4 controller: 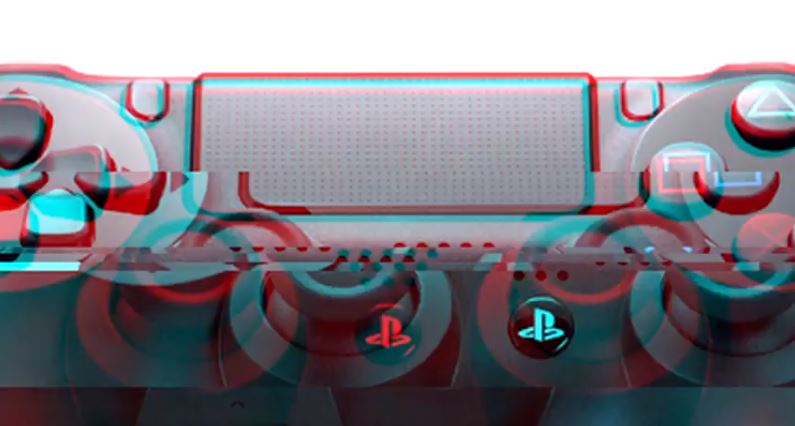 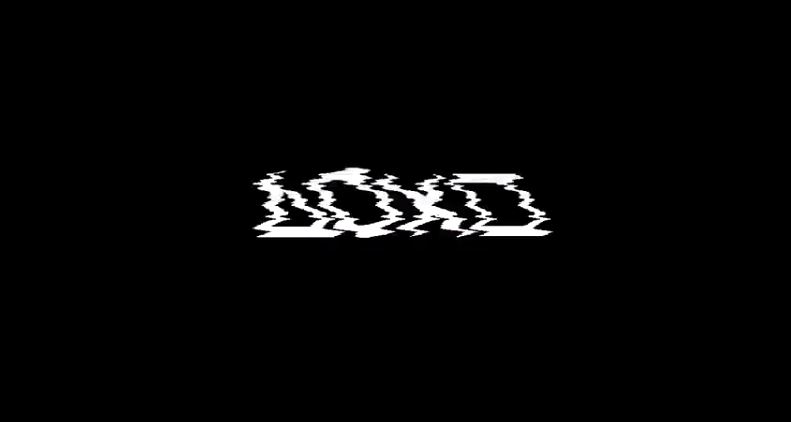 What does it all mean? Let us know if you spot anything else.