PS4 may not come bundled with a PlayStation Eye camera, but a bundle image showing the device and Knack together with Sony's console has appeared online, suggesting that a higher price-point release is on the cards, or has been scrapped. Either way, we've got the image here. 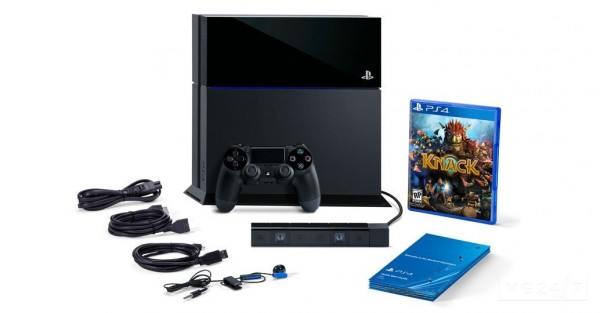 Why might the above bundle be scrapped you ask? Well, according to this report, Sony decided against bundling the PlayStation Eye camera with PS4 units to shave $100 off the asking price, and to undercut Xbox One at market.

The above image - said to have been pulled from Sony's own asset servers - could be of the $499 bundle before Sony's decision was made final.

NeoGAF has also compared the above image to the final bundle art: 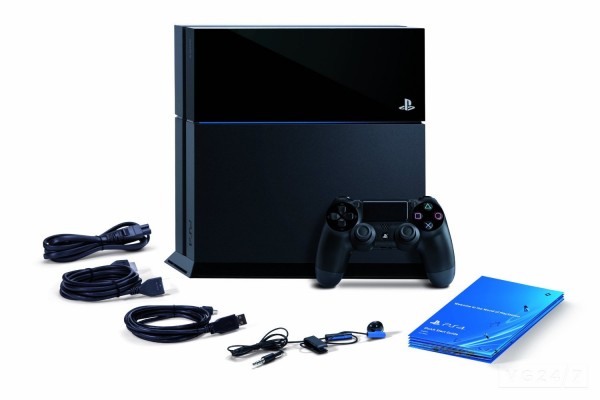 What do you make of the above? Could the Knack bundle be announced soon, or has it been scrapped to make the cost of entry cheaper? Let us know below.