Trainers at Level 20 and above can now take part in raids at Pokemon GO gyms worldwide. 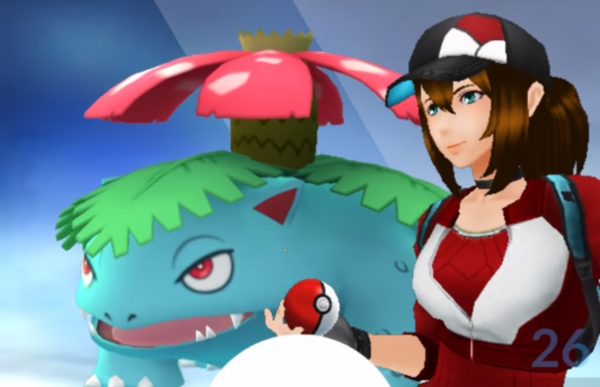 Pokemon GO has slowly grown into a much richer game than it was at launch, especially with the recent addition of raid battles. Even better, if you only play occasionally, you'll be able to take part in a raid sooner than you think - Niantic has now opened raids up to trainers at Level 20 and above.

In case you've missed the update, raid battles are epic Pokemon GO combats that require multiple players to win, usually against super-powered versions of the ordinary Pokemon you collect normally. Until recently, raids were only available to trainers at Level 25, but perhaps due to the feature's popularity, it has now been dropped to Level 20. We also recently published a strategy guide you should read before diving in yourself.

Trainers level 20 and above: You can now participate in Raid Battles at a wide variety of Gyms around the world.

With the level drop revealed just yesterday, now is the time to rush to a gym and see what powerful bosses you can defeat. Good luck!