Pokemon Go is a game so compulsive roads were closed to traffic by crowds, parks were trampled into mud, trespassing became a real nuisance and people kept crashing their cars. But VR is definitely the bigger problem. 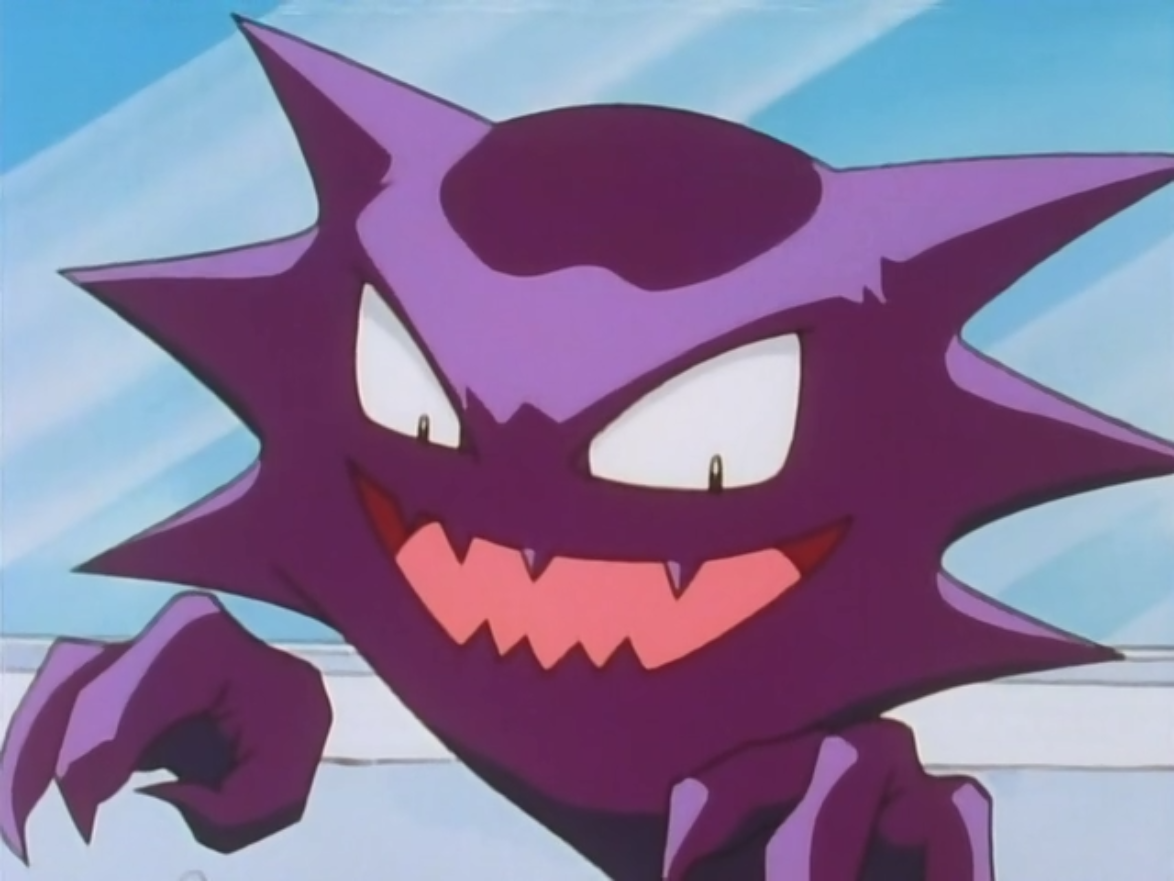 Pokemon Go is an augmented reality app, as distinct from a virtual reality one, and that's a distinction Niantic CEO John Hanke is very clear on.

Speaking at the London Games Festival this week, as reported by GamesIndustry.biz, Hanke said that an AR app like Pokemon Go can have positive social effects, but he is concerned VR can only be the opposite.

"My thing about VR is I'm afraid it can be too good, in the sense of being an experience that people want to spend a huge amount of time in," he said.

The executive already worries about how much his kids play Minecraft, as "wonderful" as it is, and staying inside in a VR headset isn't healthy.

"We're human beings and there's a lot of research out there that shows we're actually a lot happier when we get exercise, when we go outside - and outside in nature in particular," he explained.

"I think it's a problem for us as a society if we forgo that and spend all of time in a Ready Player One-style VR universe."

AR games like Pokemon Go, on the other hand, encourage players to get out and explore their environments - which has immediate, practical health benefits as well as potential social ones.

"With AR, there's a huge amount of potential to do things that really do have a positive impact on people. There is research about the health impact of Pokemon Go in particular but you can expand that to apply to all AR games," he said.

"These games can encourage people to be more active than they would normally be. As a parent, part of my motivation for building this kind of game was to try and get my kids out of the house. I think there's a ton of good that can be done."

Probably means we'll never see a VR Pokemon game from Niantic, even though it would be awesome.

Hanke certainly makes a good case for AR, but I think he's forgetting VR has enormous potential to impact human wellbeing for the good, too. There's definite possibility for more meaningful interaction with distant friends and loved ones than current communication technology allows, as in this Kotaku article on long-distance relationships.

It can also open up new experiences for those who can't access them in meat space for one reason or another, as Rift Arcade reports in this touching story of an elderly woman having her dying wish fulfilled. Have you seen this video of some guy's dad crying with joy as his lifelong wish to see space comes "true"?

Anyway, yeah: if your physical and mental health allow it, don't sit inside all day never interacting with real human beings, even though AR, VR and bog standard games are terrific. Just in case you need telling.