That was one short stint of console exclusivity. 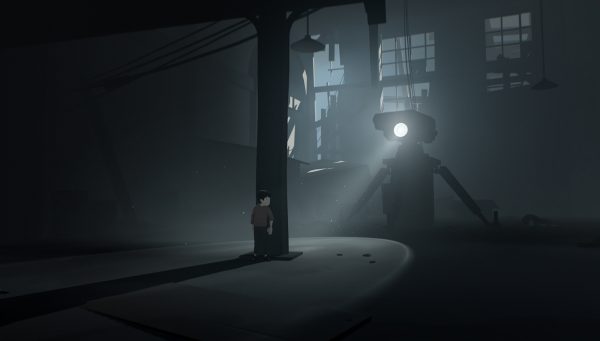 Inside is the second title from the studio behind Limbo and was released on Xbox One at the end of June, followed by a Steam launch a week later.

The game is a puzzle platformer with a similar atmosphere to Limbo and got some pretty stellar reviews. Just pop over to Metacritic to take a gander for yourself.

So it was with heavy hearts that those of us on PS4 looked on, wishing we could have a go.

Earlier today, a PS4 trophy list for the title appeared on exophase, indicating that a PS4 release might well be on the way after all.

Well wonder no more. Thanks to a trusted source, we can confirm that Inside will be coming to PS4 at the end of August.

No word on prices yet, but for now, just get psyched.