PAX organiser ReedPop has announced that it's merging this year's PAX West and PAX Australia into a special digital event, coming this September.

Because neither of the two events will be taking place physically, fans instead have nine days of festivities to look forward to in PAX Online. It all kicks off September 12 and goes on until September 20. Attendance is free, and organisers are working to recreate as much of the event as possible digitally. 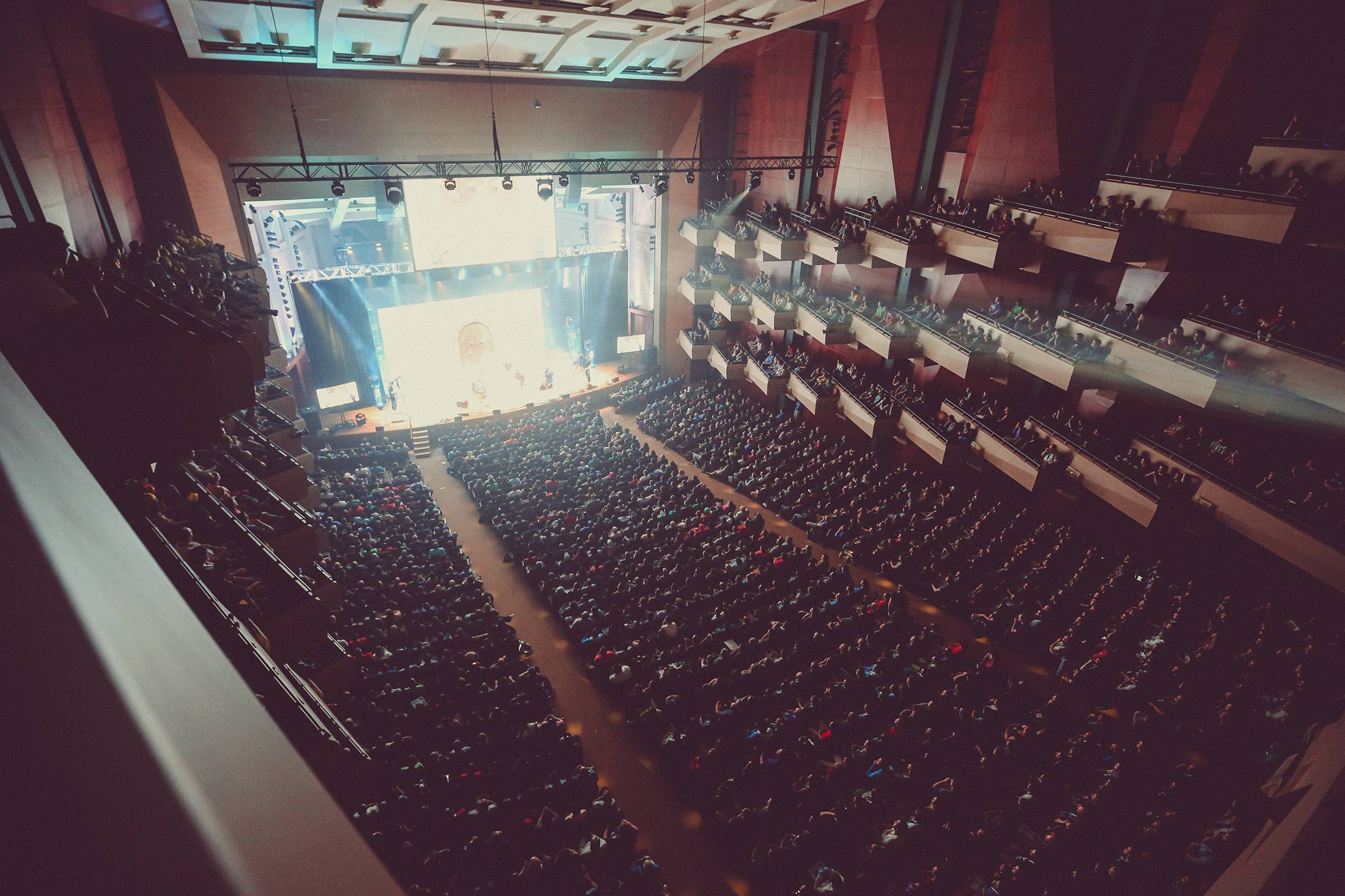 You can expect new game reveals, and even playable demos for everyone at home. Panels are also a major component of PAX, and PAX Online will not skip them. The show will run three channels that will simultaneously stream content, including panels and competitions, throughout all nine days.

Specifics on the schedule, and how you will be able to play those demos will be announced closer to the dates. The show is now accepting panel submissions, as well as game submissions for the Indie Showcase.

Hit up the official PAX Online website for more.