Oculus doesn't intend to be left behind in the room-scale VR war. 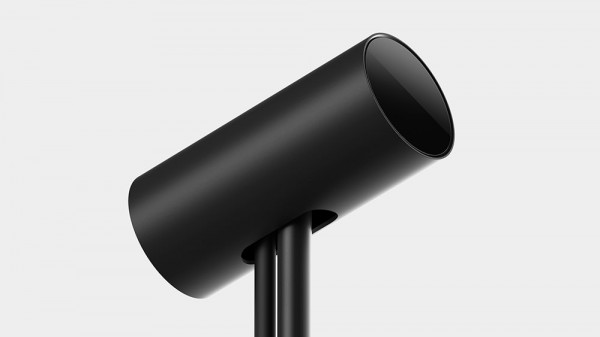 One of the biggest selling points for Valve and HTC's Vive, is also one of its biggest issues: room-scale VR. It's a great feature for those who have the room space as it supports standing-up VR experiences over seated ones, and allows for big environments. Unfortunately, not everyone has enough empty space.

A recent update to Oculus Home, the software that manages the Rift headset and games, was recently released to allow for connecting multiple Oculus camera sensors, reports TechCrunch.

Up to four sensors can now be included. This is double the amount of sensors a user would theoretically have, assuming they're also buying the Touch controllers - themselves ship with another sensor.

As the site notes, these sensors are not currently being sold separately. Assuming the Oculus Touch will indeed be positioned to rival the Vive controllers, we may be looking at two-sensor experiences, resulting in tighter environments and smaller space requirements.

The Touch controllers are still targeting a Q4 2016 release.