Nintendo is the new lead partner of Digital Schoolhouse, helping to put gaming into UK schools.

The not-for-profit programme was previously supported by Sony PlayStation - but Nintendo UK appears to be taking over that remit as the scheme's new lead partner.

Digital Schoolhouse is an initiative from Ukie, the trade body for the games industry in the UK. It aims to assist teachers in the computing curriculum, providing training and resources for play-based learning that uses video games as a way to better teach computing subjects. The scheme has received significant government grants in the past.

Nintendo UK's efforts with Digital Schoolhouse will see it reach the scheme's network of 55 schools, reaching tens of thousands of pupils with its vision of play and creativity in learning. 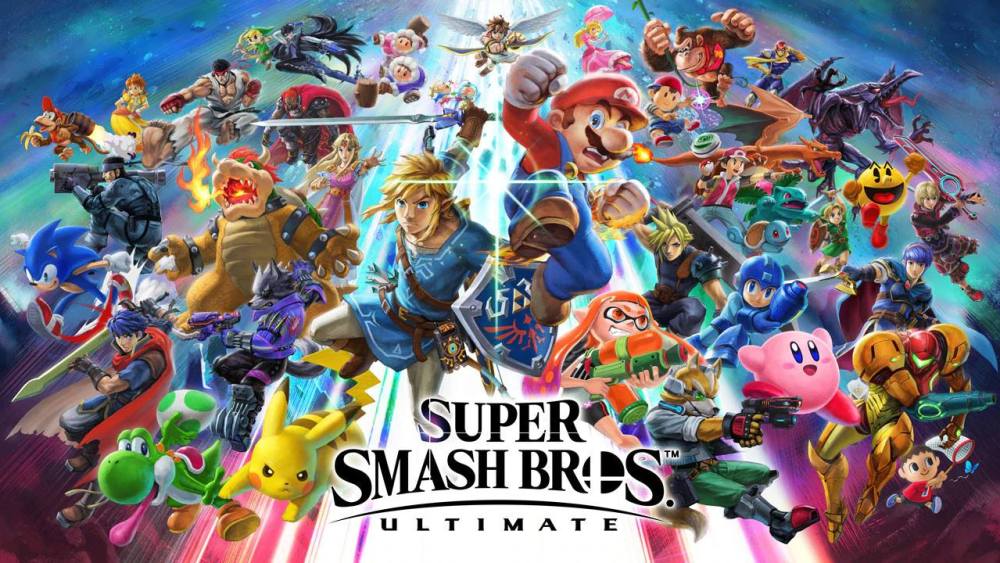 Nintendo will also take part in a national esports tournament that is also part of the scheme in the form of the Digital Schoolhouse Super Smash Bros. Ultimate Team Battle. Students will not only compete in this sixty-school and college tournament in Nintendo's flagship fighting game, but also be involved at every level of the tournament, from hosting to production and beyond.

"Nintendo UK is extremely excited to be working together with Ukie’s Digital Schoolhouse as lead partner," said Nintendo UK Head of Communications Kalpesh Tailor." "The Digital Schoolhouse programme uniquely combines computing, fun, creativity and innovation, all of which are synonymous and at the heart of Nintendo’s values."

"We’re delighted Nintendo UK has agreed to throw its support behind Digital Schoolhouse. DSH has evolved enormously in just three years and their support means we can reach more pupils and teachers than ever with our transformative and inspiring programme," added Shahneila Saeed, Director of Digital Schoolhouse.

"To date, these partnerships have helped DSH achieve national expansion and rapid growth, which is testament to the significant commitment from schools across the country to improve their digital skills provision. Nintendo is the latest global company to pick up the baton and push forward the programme into the next academic year."