This month, UK residents can try out Nintendo Switch before the system launches next month along with six titles. 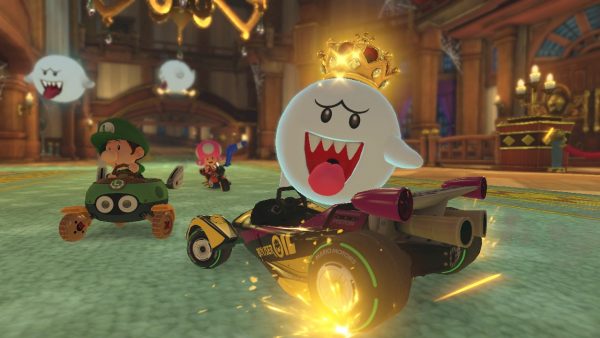 Nintendo will be hosting three Nintendo Switch hands-on events starting next weekend, and those who attends will be able to play 1-2-Switch, ARMS, Mario Kart 8 Deluxe, Snipperclips, Splatoon 2 and The Legend of Zelda: Breath of the Wild.

According to Nintendo UK, space is limited, so if you wish to attend one of the three events you'll need to reserve a ticket through the Eventbrite links below to choose a day and time.

There will be four, two-hour slots available per day, so it would be wise to hurry and toss your name on the list.