The most recent Nintendo Switch leak confirmed a big change in how Nintendo will be handling digital purchases on the Switch. 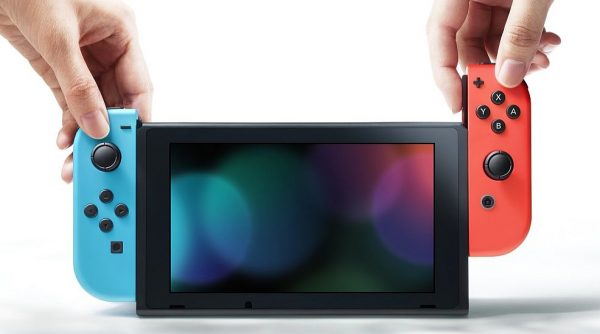 The Nintendo Switch will use the same Nintendo Account system you're using today with the Wii U and 3DS, but with one major - and welcome - change.

Last night, someone posted system and UI videos of a his Switch unit, which he got really early. One of the many never-before seen aspect of the console, was the initial setup screen.

This particular screen showed a very interesting message, as captured by Wario64 (via Nintendo Everything).

The info at the bottom confirms that purchases made on your eShop account are tied to that account. In the event you have reinitialise the console, you'll be able to redownload your purchased content. This makes it clear that unlike Wii U and 3DS, your content will not be tied to the console itself. 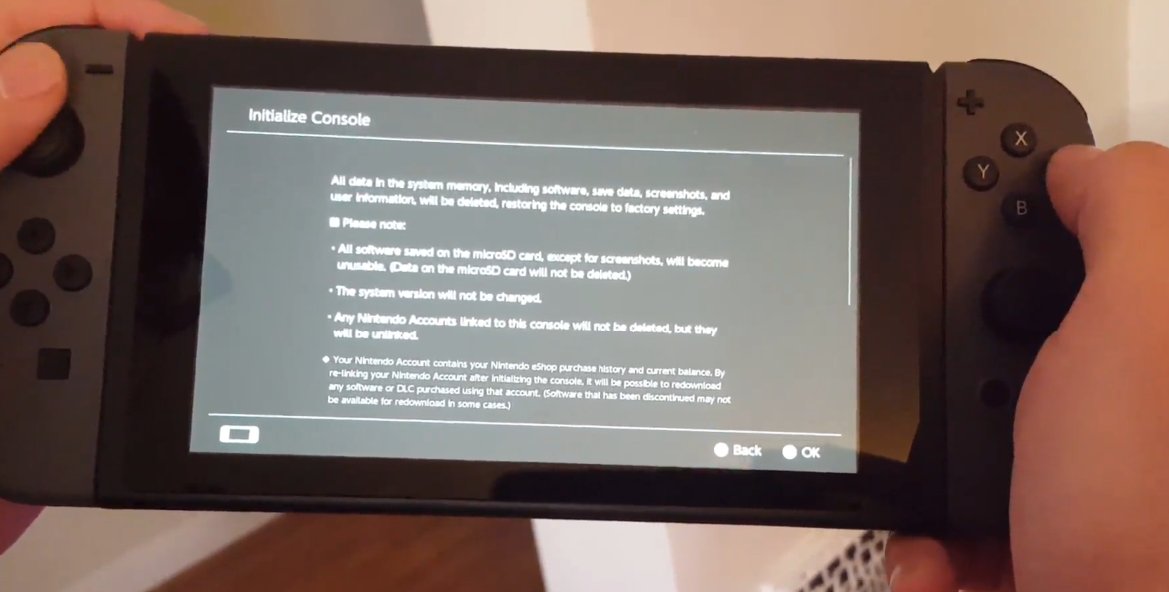 This also applies to DLC, according to the screen, but some "discontinued software" may not be available.

This is great news for Nintendo fans who have been struggling with the existing limitations, especially in cases where the hardware itself is stolen or lost. Now, we at least know the Nintendo Switch will act as you'd expect a modern device to do - even if it's just this feature.