EA's latest project in the Need for Speed series is inching closer to release, and we've got a new trailer for the game direct from Germany at gamescom 2011.
EA also released a pack of three screenshots, two of which simply show what's already seen in the trailer, but the third is semi-unique. It shows some extra racers on the track shown in the trailer: Independence Pass.
http://www.youtube.com/watch?v=zJJwNUC_gRw 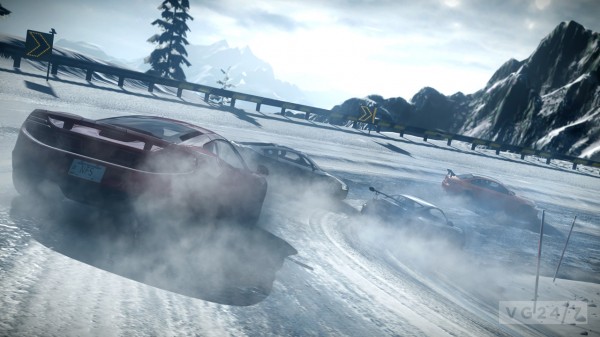