Capcom has another reason to celebrate the massive success of Monster Hunter World.

After first announcing that Monster Hunter World had reached 5 million shipments and digital sales, the company followed it up two weeks later with another announcement, confirming that sales had passed 6 million.

Today, Capcom revealed that Monster Hunter World now stands just above 7.5 million shipments and digital sales worldwide. Since its release in late January, the game's performance has been remarkable.

Not only is it Capcom's fastest-selling game ever, Monster Hunter World has now become the company's best-selling game ever. This is an important milestone for the 14-years-old series, and for Capcom, as the game beat other major series like Street Fighter, Dead Rising, and Resident Evil. 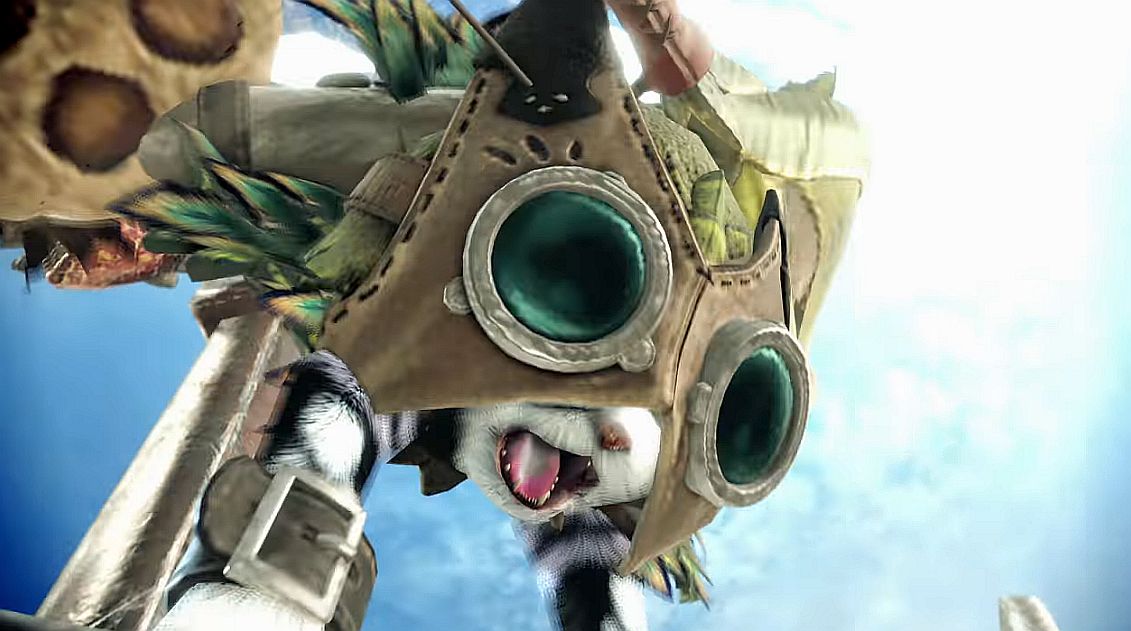 The Monster Hunter franchise has now collectively sold 48 million copies. The numbers will no doubt get bigger when the PC version releases sometime later this year.

If you count yourself among the 7 million currently playing the game, be sure to give our Monster Hunter World guide a look. From beginner's tips to expert weapon tutorials and monster hunting tactics, the guide is wealth of knowledge.