Shigeru Miyamoto and a variety of other key figures at Nintendo earn a significantly lower - and far more reasonable - salary than the majority of other games industry executives.

The news comes from Nintendo's annual report for the fiscal year ending March, 2020, which was published earlier this week. On page 41 of the 78-page report,  salaries are listed for Nintendo president Shuntaro Furukawa, director Shigeru Miyamoto, and General Manager of Entertainment Planning Shinya Takahashi.

All three salaries are remarkably lower than their counterparts at other video game companies. 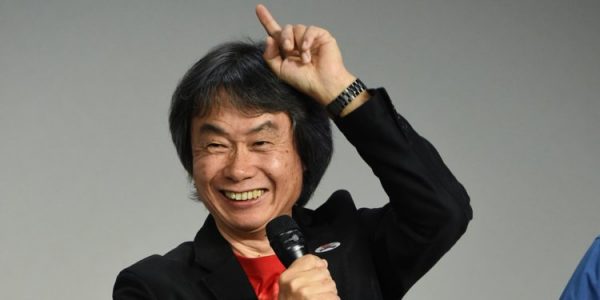 For example, last year GamesIndustry.biz published a report on the most overpaid CEOs in the US games industry. Activision's Bobby Kotick earns an absurd $28,698,375 per annum - a whopping 306 times the salary of an average staff member at the company. It's worth noting that 92% of the shareholders on the Activision board voted in favour of this figure - despite the fact that the majority of employees at Activision Blizzard are upset by how ridiculous Kotick's take-home pay is.

The GamesIndustry report emphasizes the fact that the average CEO to worker ratio across the US' 500 largest companies is 142:1, indicating that Kotick and Wilson are not only overpaid by comparison, but grossly so.

As you can see, these are still extremely high salaries, although they pale in comparison to the gross overcompensation visible in the US. It's also worth noting that the success of the Nintendo Switch implies that Nintendo execs could, if they wanted, argue for higher pay packets.

However, it appears that company directors at the video game giant are happy to refrain from becoming too greedy and taking home close to $30 million despite the fact that over 800 employees will be laid off as a result.