Bioware has finally released the system requirements for those who plan to play Mass Effect: Andromeda on PC. 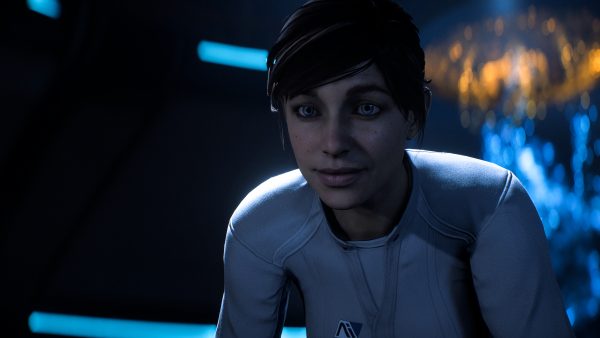 Alex recently spent some time with Mass Effect: Andromeda, and seemed rather pleased with it. If you missed his piece, you should give it a read along the chat he had with producer, Fabrice Condominas.

We’ll have more on Mass Effect: Andromeda as it gets closer to release on March 21 in North America and March 23 in Europe.