Ken Levine talks about his next game and where his inspiration came from. 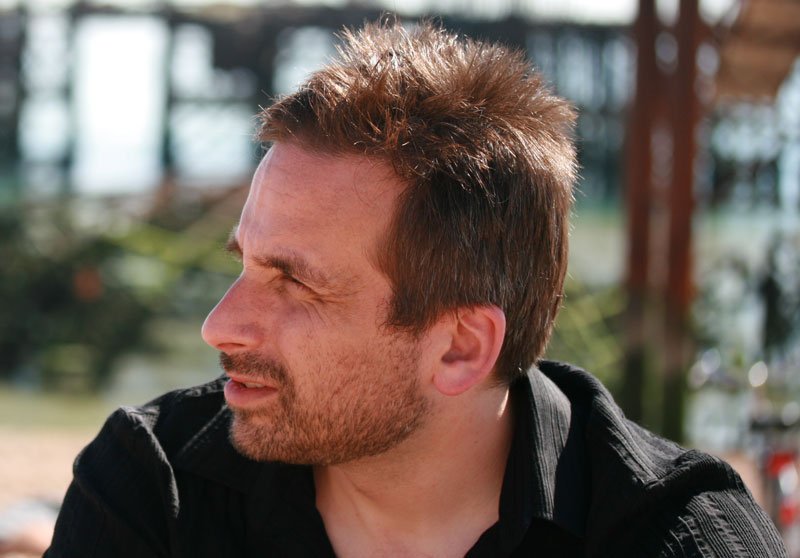 EGX Rezzed is going on this week and during the event, Ken Levine joined Eurogamer's Oli Walsh for a chat about his career and the new game from his studio Ghost Story.

Talking about their upcoming game, Levine wasn't spilling the beans, but he did say that he was inspired by games that " are comfortable with a little friction, [that don't] hand you things."

Games that test players with difficulty and that avoid hand-holding have influenced him to make the studio's first title "a more difficult experience, more challenging to the gamer than [Bioshock and Bioshock Infinite]."

Levine says that the primary motivator for changing tack was the brevity of these two games.

"The impetus [for change was] you spent five years on a game which people finish in a weekend.

"I'm really envious of games like Civilization which I've played for a very long time. A lot of games now are built to maintain a long relationship with the gamer. My games haven't really had that. So this appealed to me."

There's certainly a sense of this in the Game Informer Show Podcast that went up a couple of weeks ago, when Levine sat down with Rez and Galak-Z's Jake Kazdal, The Walking Dead and Firewatch's Jake Rodkin, and Battleborn and ArenaNet's Aaron Linde to talk about The Legend of Zelda: Breath of the Wild.

It's a lengthy video, but I'd recommend giving it a watch.

Levine also praised Shadow of Mordor's Nemesis system and Telltale's The Walking Dead's branching story, saying that these kinds of innovations are what he's aiming for.

He remained tight-lipped on details of his new game, saying that "one of the main reasons we're not communicating right now [is because] game development is a perilous process especially when you're out there talking about. Things change from under you.

"Ideally, and I don't know, but ideally we'd want to just say 'here it is, go check it out', but we're really not going to be talking about this thing publicly until we have a high degree of certainty of what it's going to look and feel like."