The team behind the Forza Horizon series is expanding to work on a new project that isn't about racing. 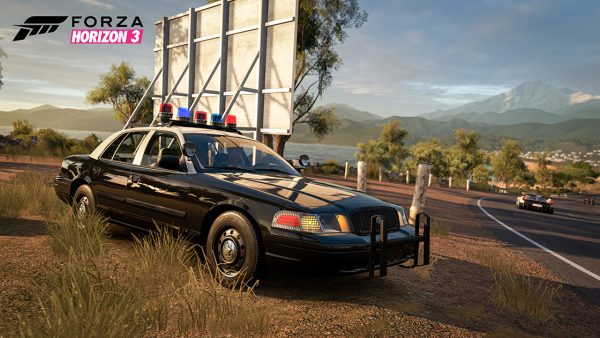 Playground Games, the studio responsible for the Forza off-shoot series, Horizon, including the most recent Forza Horizon 3, has announced it's opening a new branch.

Thew new team will also be based in the studio's hometown of Leamington Spa, in the UK. The new game, simply referred to as 'Project 2', will not be a racing game, Playground confirmed to Games Industry.

"It's a great opportunity for us to test ourselves in a different genre," founder and creative director Ralph Fulton told the site. "Opening another studio is something we've been talking about for a good few years, but we've been keen not to rush into it.

"We feel like we've become pretty good at racing games over the years. We can always get better, we can always strive to get better but we'd love to prove ourselves in a different genre."

As such, Playground will be looking to bring in new talent to work on the game, and increase the total staff to around 200 from the current 115.

"For some of [the company's staff], this was their first job in the industry. I remember many of them starting green as you like," said Fulton.

"They've grown up in this studio, grown in experience over three games of increasing quality, and are now in a position where they are looking to develop their careers. We want them to do that here rather than somewhere else, but with only one team the opportunities for that are limited."

This move is very interesting for a Microsoft studio, as the publisher has generally stuck to a one-game/one-franchise-studio approach. More recently, Microsoft has been showing willingness to allow its teams to expand beyond the games they were established to work on, however, such as in the case of Rare.

Naturally, with Project 2 being this early in development, Fulton wasn't able to share any more details. It's probably also a ways off, too.