Square Enix will host a special program this evening which will provide information on Final Fantasy 15.

Final Fantasy 15 celebrates its second anniversary this month, and Square Enix will air a special program this evening to share new information on the game.

While it will be in Japanese, English speakers will be provided with subtitles.

It's quite possible we'll learn more on the four downloadable episodes arriving in early 2019. Each acts as an alternate ending to Final Fantasy 15.

Titled Dawn of the Future, the first release will be Episode 1: Ardyn followed by episodes starring Luna, and Noctis. Episode Aranea is a side story offering which will be released between Ardyn and Luna. 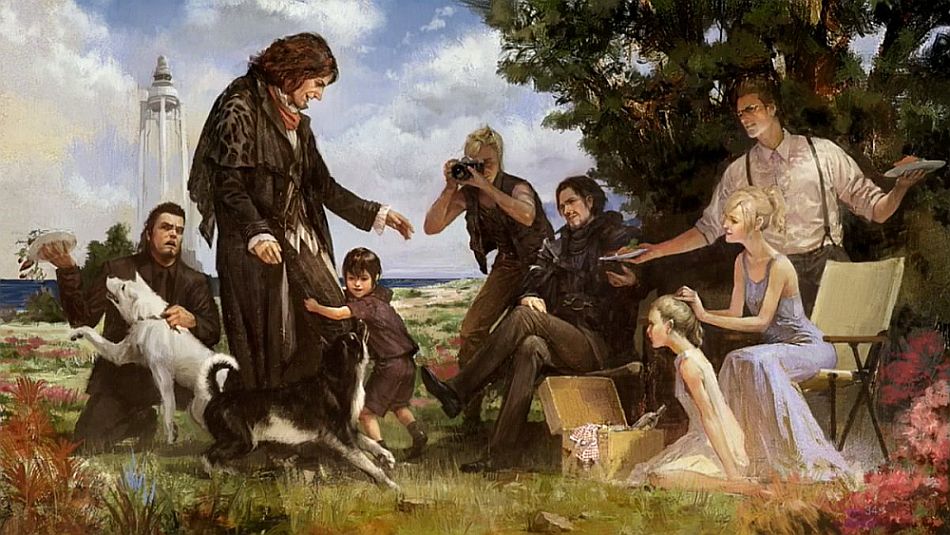 We've re-posted details on each Final Fantasy 15 Episode below along with the current working title and release window.

The pre-recorded show is set to go live at 8pm PT and 11pm ET this evening, which is tomorrow morning at 4am in the UK.

You can watch the Final Fantasy 15 special program below.