Ubisoft has announced new details of its first episode of free content The Division 2.

Episode 1 – D.C. Outskirts: Expeditions is part of the game’s year one free content plan. It features new locations to explore and picks up where the story leaves off after the final boss at Tidal Basin.

Players will be taken to the surrounding areas of Washington DC in two new main missions.

Ubisoft provided a breakdown of what to expect when the content drops. 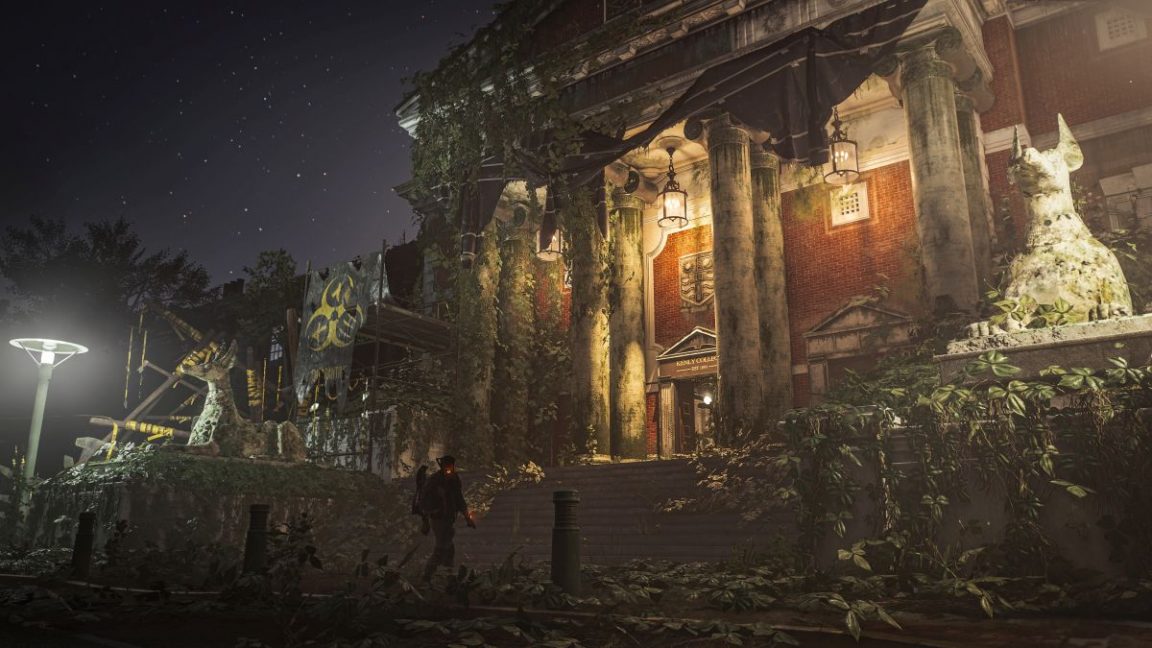 Alongside new content, Episode 1 will also include the following updates:

Full details on everything included with the Year 1 Pass can be found at the link.